This article has the most up-to-date info on the status of Building Wild season 3 as we continuously monitor the news to keep you in the know. National Geographic is yet to make a decision on its future. Subscribe to our automatic updates below. 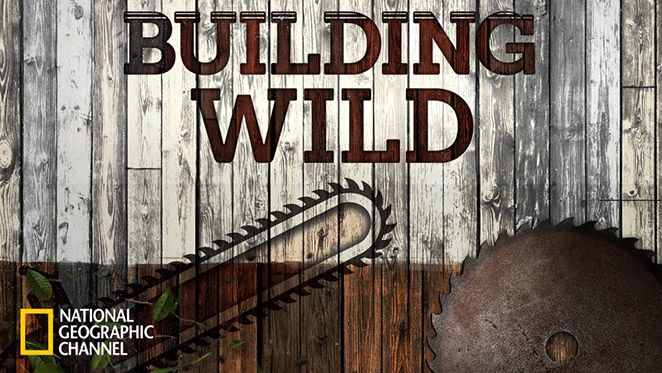 Building Wild is a construction reality series developed for National Geographic. Featuring the work of Paul DiMeo and Pat Bakatis — together known as The Cabin Kings, the show is a first DIY series to feature backwoods getaways. Created by George Verschoor and William Spout, season one of Bulding Wild debuted on January 14, 2014, with season two premiering on February 24, 2015.

Filmed in and around Bennington, Vermont, The Cabin Kings work with clients who have commissioned a custom designed and built cabin. Some of the work featured includes a cabin that rotates 360 degrees and even one that floats. As the geniuses on the hit show Extreme Makeover: Home Edition, Paul and Pat are masters at building dream homes in remote, backwoods locations. Each episode features the duo meeting with clients and then racing against the clock to complete the project, which sometimes includes first building a road to access the remote sites.

Since its premiere, Building Wild has garnered extremely positive reviews and stable viewer ratings. Boasting a 7.5 out of 10 on IMDb and attracting an average of 0.57 million viewers, the show is popular not just among fans of DIY projects, but also among adventurers and nature enthusiasts. While the network has not made any announcements regarding the fate of the show, fans are hoping to see Building Wild season 3 sometime in 2016. We’ll have all the updates about a possible renewal as soon as it becomes available.

Subscribe to receive news and updates when a show is renewed or canceled. You will receive an automatic email when theBuilding Wild season 3 Episode 1 release date is officially announced.

Share this with friends:
ReleaseDate.show » Release » National Geographic is yet to renew Building Wild for season 3
Related Serial
When Will