This article has the most up-to-date info on the status of Oprah: Where Are They Now? season 9 as we continuously monitor the news to keep you in the know. OWN has scheduled the premiere date for a new season for August 13, 2016. 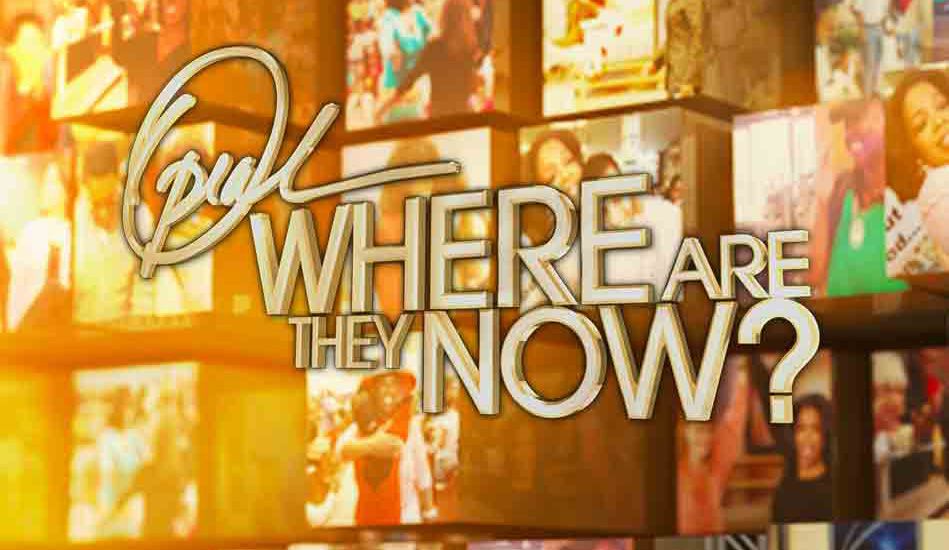 An American reality television series, Oprah: Where Are They Now? has been airing on OWN since October 2, 2012. The current eighth season premiered on January 23, 2016. The series is produced by Harpo Studios and presented by Oprah Winfrey. Jonathan Sinclair, Jill Van Lokeren, Heather Aldridge, Julie Simpson and Veronica Votypka are the executive producers.

Viewers support and possibility of renewal

The recent episodes of the series averaged about 0.4 million viewers per episode – which is just about the number of viewers for the premiere season in 2012. The Oprah Winfrey Show was immensely popular throughout its run and had a huge loyal fan following, so this steadiness of viewership of this follow-up is far from surprising. The series was nominated once for an ASTRA Award for Most Outstanding General Entertainment Program, and twice for an NAACP Image Award for Outstanding News/Information – Series or Special, but has not won any accolades yet. It seems like a very likely candidate for renewal, in light of it being broadcast on Oprah`s OWN channel, as well as the steady viewership ratings. Stay tuned for the news from the network, as we are almost sure to see more of Oprah: Where Are They Now on the small screen in the future.

UPDATED August 5, 2016: A brand new installment of Oprah: Where Are They Now? is arriving shortly with updates on (former) celebrities’ lives. The program will be launched on August 13, 2016. The upcoming ninth season opener features hip hop legend Sir Mix-A-Lot, former boy band heartthrob Kevin Jonas and actress Barbara Eden known for her role in I Dream of Jeannie. Further episodes will portray the likes of Sammy Sugar, Geri “Ginger Spice” Horner, Ed Lover, Kathy Garver, and others. Sign up for our automatic updates and receive a reminder one day prior to the premiere of Oprah: Where Are They Now? season 9.

Share this with friends:
ReleaseDate.show » Release » OWN scheduled Oprah: Where Are They Now? season 9 premiere date
Related Serial
When Will