This article has the most up-to-date info on the status of Lucifer season 2 as we continuously monitor the news to keep you in the know. FOX has scheduled the premiere date for a new season for September 19, 2016. 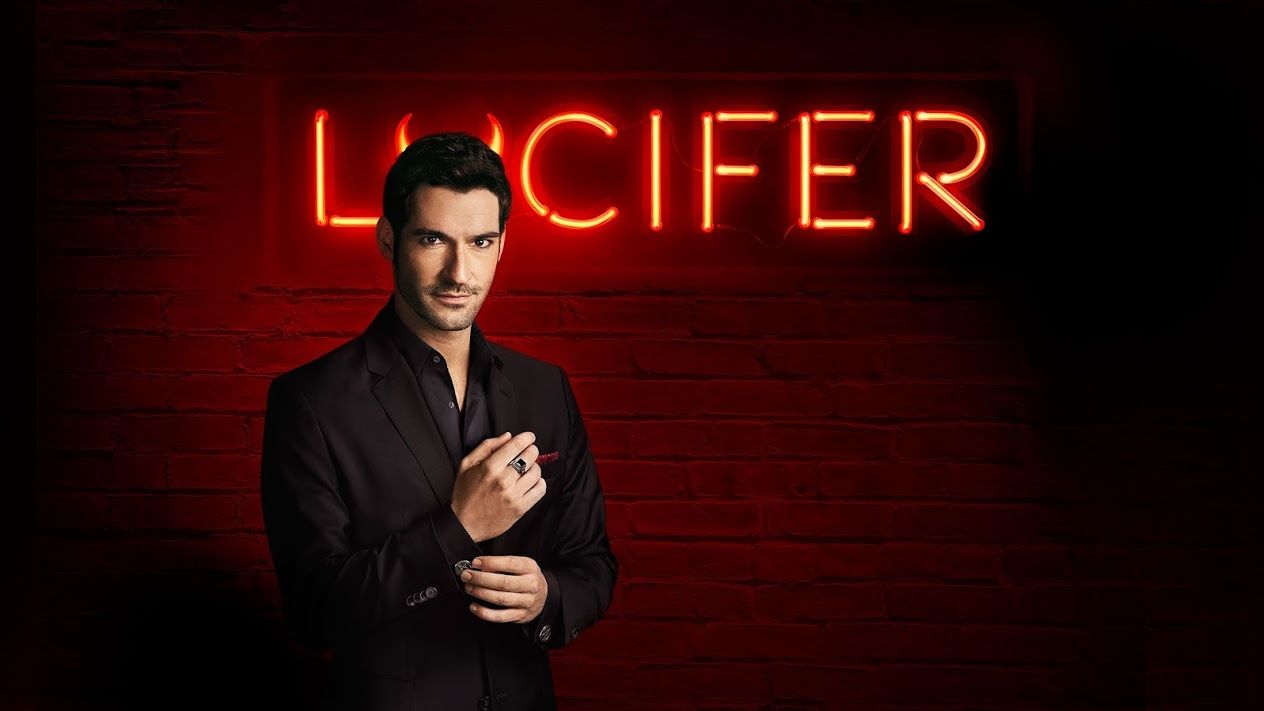 A fantasy police procedural with the title character hailing from Neil Gaiman, Sam Kleth and Mike Dringenberg, Lucifer, is already gaining popularity. The series` opponents have started a petition to boycott the series due to the fact that it portrays Satan as a relatable, likable human, and over 134,000 people have signed it already. Neil Gaiman, however, reminded everyone of The Sandman comic book that he`s authored, which has been boycotted in a similar manner for containing LGBT characters, and how the boycott didn`t work.

The television series does indeed feature Lucifer Morningstar (Tom Ellis), who is extremely bored in hell, resigns and decides to move to LA and join the LA police department. Due to his ability to see through to the person`s motives, he can make the criminals confess. Chloe Decked (Lauren German) is a homicide detective and Lucifer`s colleague and love interest.

Lucifer premiered to 7.16 million viewers, a 2.4 share in the 18-49 demo and a 7% share of the audience, dropping to 5.47 million, 1.7 rating in 18-49 demo and a share of 5% by the third episode. The critical reception has been mixed, with many noting that the potentially entertaining idea of inserting Lucifer into the everyday reality was very much weakened by the police procedural format. The series` scores on review aggregator websites are equally mixed – strong 8.7/10 on IMDb and 8.2/10 on TV.com, and merely 49% on Rotten Tomatoes. It is hard to say which way the network decision will go at this point, but we will be sure to inform you as soon as relevant news become available.

A 13-part debut installment of Lucifer bowed out in the US on Monday, April 25, 2016 and although the final episode hasn’t managed to top the ratings of the pilot, the first season still delivered an impressive average viewership of almost 5 million fans per episode. The new series has already scored an award nomination this year and with an impressive 8.4 rating on IMDb it came as no surprise when an early renewal was announced on April 7, 2016. As expected with any TV series that has been greenlit for another round, the season ended with a major twist and now millions of fans are wondering who will be playing Lucifer’s mother when a new installment hits the small screen.

UPDATED April 8, 2016: Lucifer, among Fox`s top performing new series with a 10.5 million viewers across different platforms, has been predictably renewed for a sophomore run. Tom Ellis is returning to reprise the role of the title character, Prince of Darkness investigating crimes in the City of Angels. The viewers will have an opportunity to enjoy charismatic performances, twisted cases and amazing visuals. No hint of a release date has been made yet, so please subscribe to our automatic updates and receive relevant information in a timely e-mail.

UPDATED June 17, 2016: It is that time of the year when the networks are announcing their fall programming lineups. The NBC took the lead on that, followed by the FOX channel. FOX’s 2016 fall lineup includes many new TV shows since the network has recently axed a handful of underperforming series. A highly-anticipated second season of the crime drama Lucifer will start airing in the US on Monday, September 19, 2016 at 9pm ET/PT, right after the season premiere of the third installment of Gotham at 8pm. Subscribe to our updates and we will email you an automated reminder of the release date of Lucifer season 2 one day before the premiere.

UPDATED July 23, 2016: The LUCIFER cast and producers returned to San Diego to heat things up at Comic-Con 2016 on Saturday, July 23, and they unveiled a highlight reel which included a sneak peek at some hot new, never-before-seen footage from Season 2, which debuts Monday, September 19, at 9/8c on FOX.

The release date for iZombie Season 3 — PendingThis article has the most up-to-date info on the status of iZombie Season 3 as we continuously monitor the news to keep you in the know. The CW has officially renewed the series for another season…