This article has the most up-to-date info on the status of Instant Mom Season 4 as we continuously monitor the news to keep you in the know. Unfortunately, Nickelodeon has officially canceled the series. There will be no Season 4. 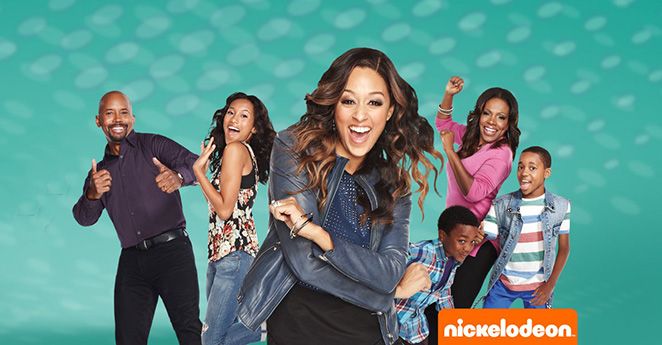 Instant Mom is an American comedy television series created by Howard Michael Gould for Nickelodeon and broadcast on TV Land. The series follows a fun and quirky young Stephanie, who suddenly becomes a step-mom to three children. It first aired in September of 2013 and produced the best debut ratings in the channel’s history. Season 3 of the show aired on September 19, 2015 and consists of 20 half-hour episodes.

Tia Mowry-Hardict (Sister Sister) plays Stephanie, a former party girl who trades in parties and cocktail dresses for carpools and jeans, as she finds herself a full-time step-mom of three children after marrying Charlie (played by Michael Boatman from Spin City). Though at first she struggles to find the balance between her irresponsible nature and her duties as a parent, she quickly learns what being a mother is all about. With the help of her own mom, Stephanie manages to keep the family together never losing her sense of fun and keeping her social life active.

Instant Mom is a perfect breakout series for families to enjoy together as it appeals to kids and parents alike. With the abundance of police drama, detective stories, horror series, and in general ‘real-life TV’, it seems that the viewer is all about toning it down with some good old family comedy. Although there have not been any news on whether the network will pick up the series for season 4.

Updated December 2, 2015: Unfortunately for the fans, Nick at Nite has canceled Instant Mom, a show about a party girl-turned-stepmom to three children, midway through its third season. The third season of the series was moved to TV Land after being broadcast on Nick at Nite, but it`s been said that it does not tie in with the rest of the programming, which might have contributed to its cancellation along with its declining ratings. Subscribe to our notifications, and receive an automatic e-mail if there`s a change of plans for Instant Mom.