This article has the most up-to-date info on the status of Cold Justice season 4 as we continuously monitor the news to keep you in the know. TNT is yet to make a decision on its future. Subscribe to our automatic updates below. 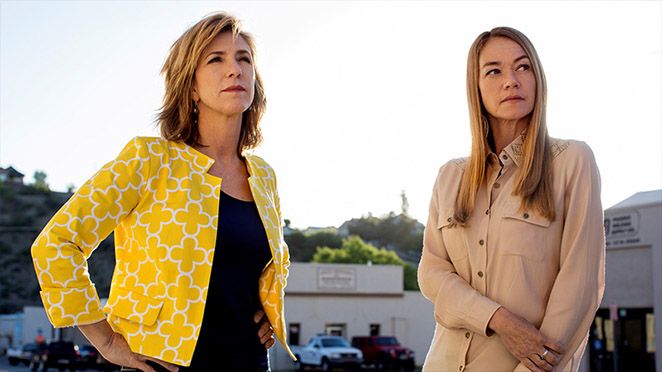 Cold Justice follows former prosecutor Kelly Siegler and former crime scene investigator Yolanda McClary as they investigate unsolved murders. The unscripted procedural drama features cases that have long gone cold, but with whose help the local authorities have secured 21 arrests and 11 criminal indictments. Produced by Dick Wolf, Cold Justice season 1 debuted on TNT on September 3, 2013 and has been airing for three successful seasons.

Both Siegler and McClary have had successful careers as investigators. With the consent of local law enforcement, the duo is hot on the trail of cold unsolved murders. Captivating viewers with interviews, re-enactments and dramatic discoveries, the show has also brought closure to many families of violent crime victims who have sought justice for their loved ones.

Since its inception, Cold Justice has been a hit with audiences. The show scores a whopping 100% approval rating on Rotten Tomatoes and boasts a 7.7 out of 10 on IMDb and 8.6 out of 10 on tv.com. With such popularity, its paved the way for a spin-off series called Cold Justice: Sex Crimes that began airing on July 31, 2015. TNT has not made any announcements regarding a possible renewal of Cold Justice for season 4, but fans are hoping to discover some good news in the near future.

Subscribe to receive news and updates when a show is renewed or canceled. You will receive an automatic email when theCold Justice season 4 Episode 1 release date is officially announced.

Share this with friends:
ReleaseDate.show » Release » TNT is yet to renew Cold Justice for season 4
Related Serial
When Will