This article has the most up-to-date info on the status of Nowhere Boys season 3 as we continuously monitor the news to keep you in the know. ABC3 (AU) has officially renewed the series for another season expected to debut in 2016. To get notified of the exact premiere date – subscribe for updates below. 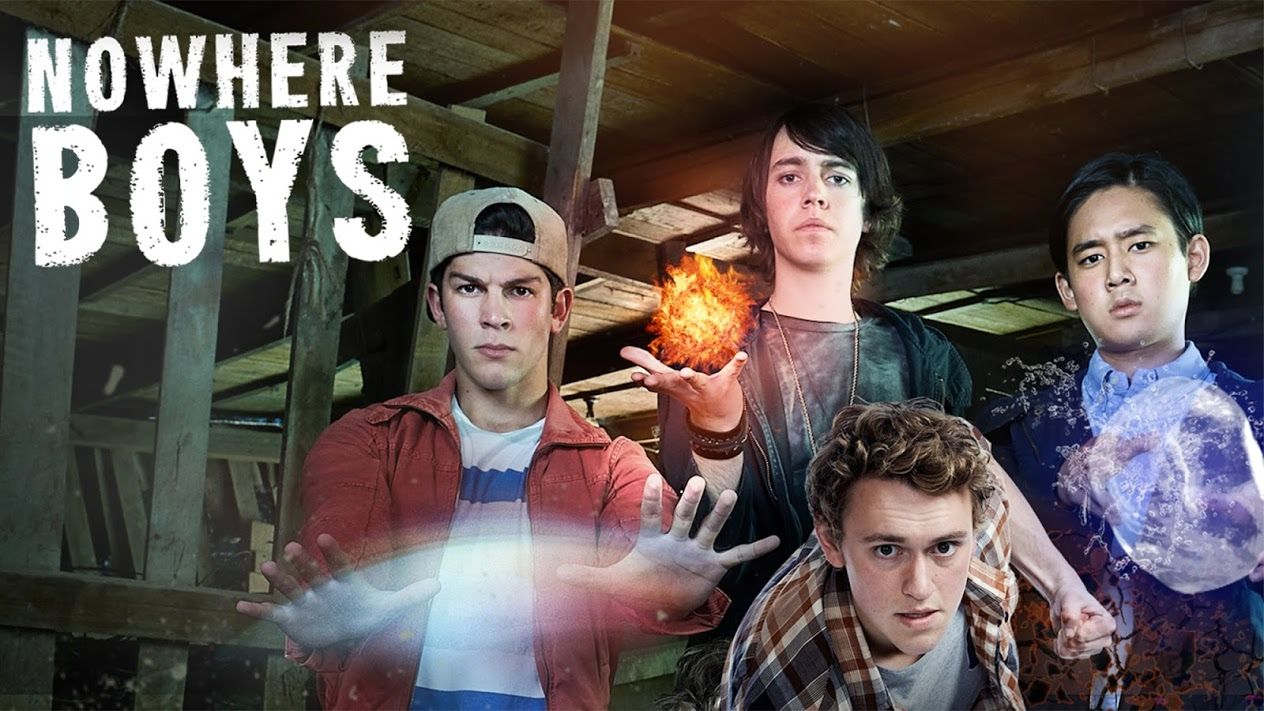 Nowhere Boys is a teen-drama series that follows the adventures of four mismatched teenage boys. Created by Tony Ayres, the Australian TV series debuted on November 7, 2013 with season 2 premiering on ABC3 on November 23, 2014. Following the release of a feature-length movie at the beginning of the year, the third series of Nowhere Boys is scheduled air sometime in 2016.

Felix Ferne (Dougie Baldwin), Andrew “Andy” Lau (Joel Lok), Sam Conte (Rahart Adams) and Jake Riles (Matt Testro) are four mismatched youths living in the fictional suburb of Bremin. Different as they could be, in personalities and character, the four are unwillingly groups tother during a school orienteering excursion only to get lost in the unforgiving forest. Following a terrifying night, they return to Bremin and discover a parallel world where they were never born. Unrecognizable even to their families, the four must work together to protect themselves again demons while they try to figure out what actually happened and how they can return home.

Since its premiere, Nowhere Boys has received positive reviews and ratings. Scoring a 7.7 out of 10 rating on IMDb, the show has been nominated for, and won, numerous awards including the prestigious Logie Awards and the Screen Producers Australia Awards in 2014 and 2015. Spawning international broadcasts, a movie and even a video game, Nowhere Boys was officially renewed for season 3, which is slated to screen on ABC3 sometime in 2016.

Share this with friends:
ReleaseDate.show » Release » ABC3 (AU) officially renewed Nowhere Boys for season 3 to premiere in 2016
Related Serial
When Will

The release date for The Fall season 3 — PendingThis article has the most up-to-date info on the status of The Fall season 3 as we continuously monitor the news to keep you in the know. BBC Two has officially renewed the series for another season…