The release date for The Fall season 3 — Pending

This article has the most up-to-date info on the status of The Fall season 3 as we continuously monitor the news to keep you in the know. BBC Two has officially renewed the series for another season expected to debut in Fall 2016. To get notified of the exact premiere date – subscribe for updates below. 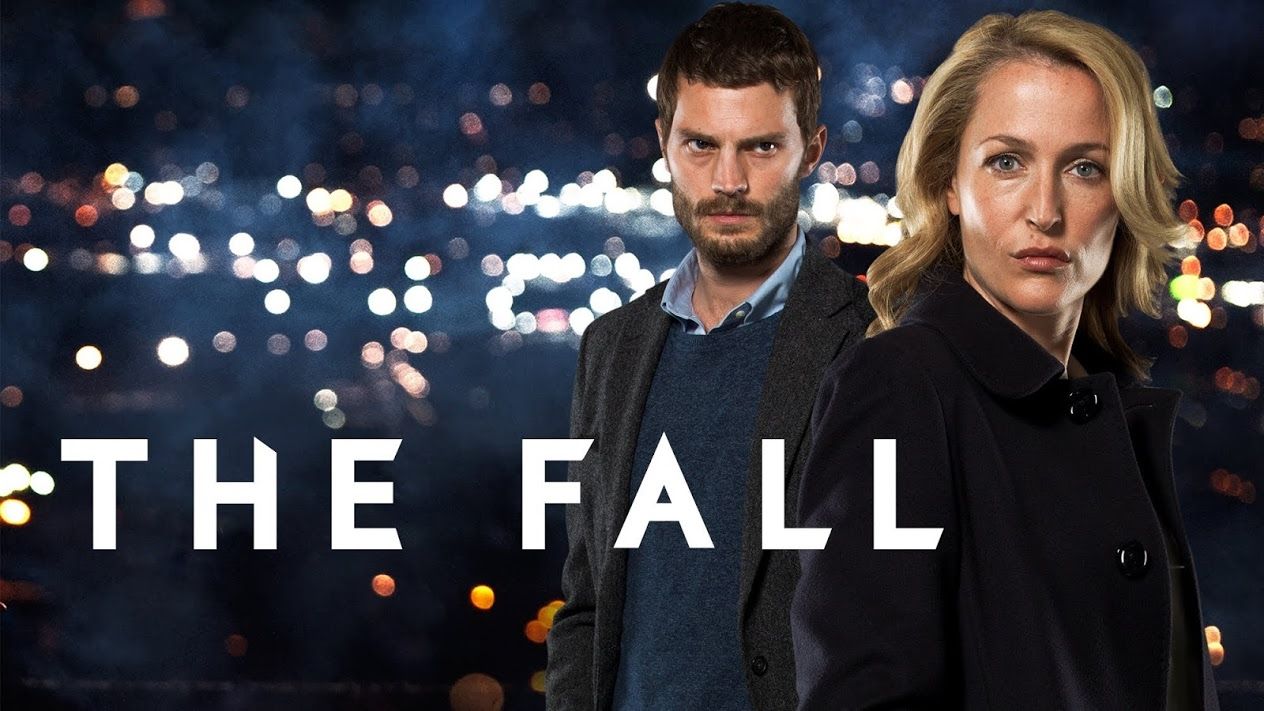 The Fall is a British crime series that follows a senior police detective who is commission to Belfast to investigate a string of murders of young women. Written and created by Allan Cubitt and starring Gillian Anderson, the series debuted on BBC Two in the U.K. on May 13, 2013. Series 2 of The Fall premiered on BBC Two on November 13, 2014, and has recently been renewed for series 3, expected to air sometime in 2016.

Stella Gibson (played by Gillian Anderson) is a Metropolitan Police Superintendent and senior investigating officer tasked with assessing the progress of a murder investigation that has remained active for nearly a month. Seconded to the Police Service of Northern Ireland, Stella quickly realizes that a serial killer is on the loose and she must work with local detectives to find the murderer who has been attacking young women in the city of Belfast. Complications arise as Stella and the team work the case in hopes of bringing justice to the victims of a ruthless killer.

The Fall has received incredibly positive reviews and has been nominated for numerous prestigious awards, including the coveted BAFTA Awards and the National Television Awards. with a stellar 100% fresh rating on Rotten Tomatoes and a score of 85 out of 100 on Metacritic, it was not a surprise when BBC Two announced the show’s renewal for a third season. Filming of The Fall series 3 began in December 2015 and is expected to premiere sometime in 2016. Moreover, the show’s main star has been overheard expressing her intention to film a fourth series in Belfast sometime in 2017, although this has not yet been confirmed by the network or the producers. We’ll have an update on the exact premiere date for The Fall series 3 as soon as it becomes available.

UPDATED July 12, 2016: BBC Two`s thriller The Fall is returning to the small screen this fall with a mysterious third series. The “first look” photos that the network has revealed hint strongly at serial killer Paul Spector (Jamie Dorman) surviving the seemingly deadly series two finale shot, and bringing more trouble for Gillian Anderson`s DSI Stella Gibson in the upcoming series. Sign up for our automatic notifications and we`ll inform you of the series` release date as soon as it is revealed.

Share this with friends:
ReleaseDate.show » Release » BBC Two officially renewed The Fall for season 3 to premiere in Fall 2016
Related Serial
When Will

HBO is yet to renew True Detective for Season 3

ITV officially renewed Broadchurch for series 3 to premiere in 2016