This article has the most up-to-date info on the status of Project Runway Season 15 as we continuously monitor the news to keep you in the know. Lifetime has scheduled the premiere date for a new season for September 15, 2016. 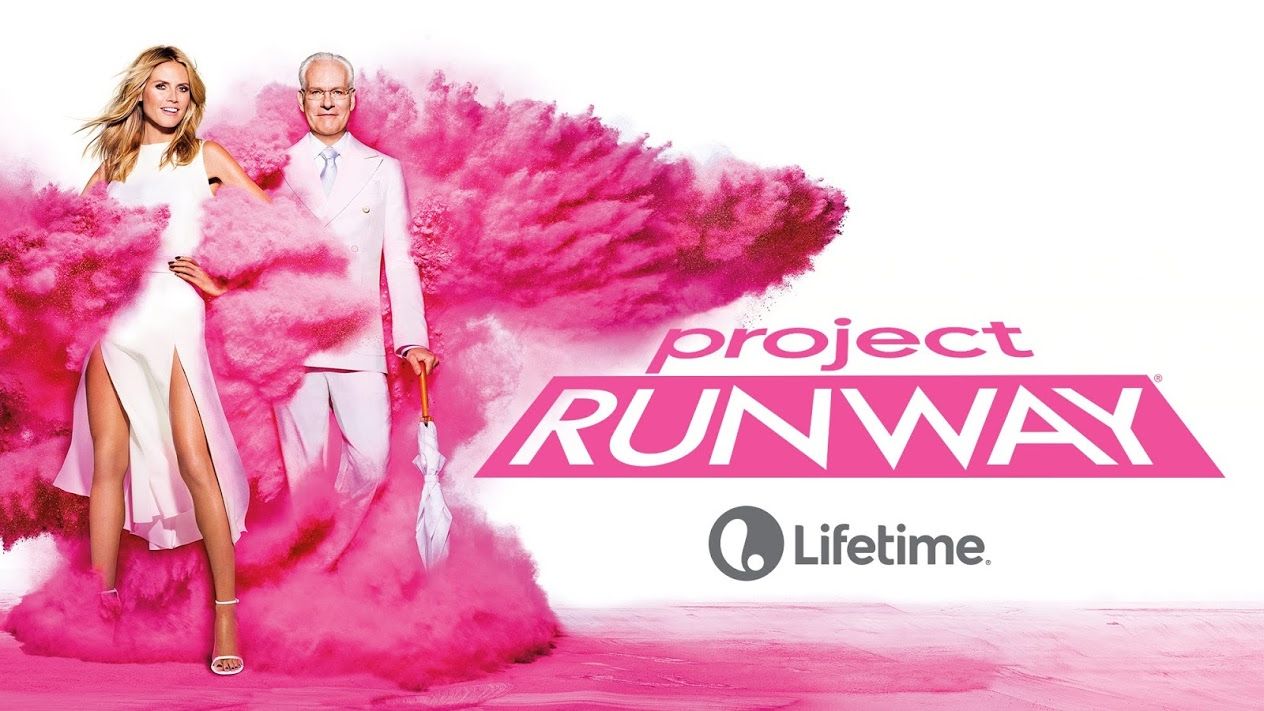 Project Runway is an American reality television series and competition that chronicles the journeys of fashion designers as they compete with each other for a chance to win $100,000 to start his or her own design line. Created by Eli Holzman and hosted by model Heidi Klum, the series first debuted on the Bravo Network on December 1, 2004, moving to Lifetime in 2009. Season 14 of the series premiered on Lifetime on August 6, 2015.

During each season of Project Runway, contestants competed in a series of challenges culminating with the production of a complete fashion collection presented at New York Fashion Week, where the winner was determined. The series won a Peabody Award in 2007 and continues to be popular among television viewers.

In season 14, sixteen new hopefuls descended on New York City with dreams of making it big in the fashion design industry. In addition to host Heidi Klum and mentor Tim Gunn, Nina Garcia and Zac Posen return to the show’s judging panel. Guest celebrity judges this season also include Ciara, Tracee Ellis Ross (Black-ish), Kieran Shipka (Mad Men), Ashley Tisdale, Kelly Osbourne, Coco Rocha, Melanie Brown and Hannah Davis. The long standing hit show has been a favorite with viewers and critics. While Lifetime has made no official announcements regarding a comeback for another season, history shows us that chances are high that Project Runway will be picked up for season 15.

UPDATED March 13, 2016: Even though there has been no official renewal announcement issued by Lifetime, their veteran hit Project Runway is apparently in full steam preparation mode for another run. The clothing design competition TV series is now casting for season 15, as the show`s page on the Lifetime network website states. Project Runway`s previous run was completed in November 2015 with excellent ratings and fans raving for more. Well, here it comes! Sign up for our automatic updates, and we`ll be sure to inform you of the next season`s premiere date.

UPDATED July 20, 2016: The wait will be over soon for the 15th season of Lifetime`s very popular and long-running competition reality series Project Runway. The show`s new chapter will kick off in September 2016, exact release date to be announced later. No further details regarding the participants or format changes and twists have been revealed yet, so please sign up for our automatic notifications if you don`t want to miss any relevant information or the release date announcement for Project Runway season 15.

UPDATED August 8, 2016: The wait is almost over – Lifetime has scheduled a release date for its hit long-running competition series Project Runway. The 15th season of the program will air on September 15, 2016 at 9pm, and the list of 16 designers/contestants has already been revealed. Klum and Posen return to the judge panel along with Nina Garcia and Tim Gunn, while the guest judge roster includes the likes of Priyanka Chopra, Emily Ratajkowski, Camille Belle, Nina Dobrev, and many other personalities with unique perspectives. Sign up for our automatic updates and receive a reminder one day prior to the premiere of Project Runway season 15.