This article has the most up-to-date info on the status of Rattled season 2 as we continuously monitor the news to keep you in the know. TLC is yet to make a decision on its future. Subscribe to our automatic updates below. 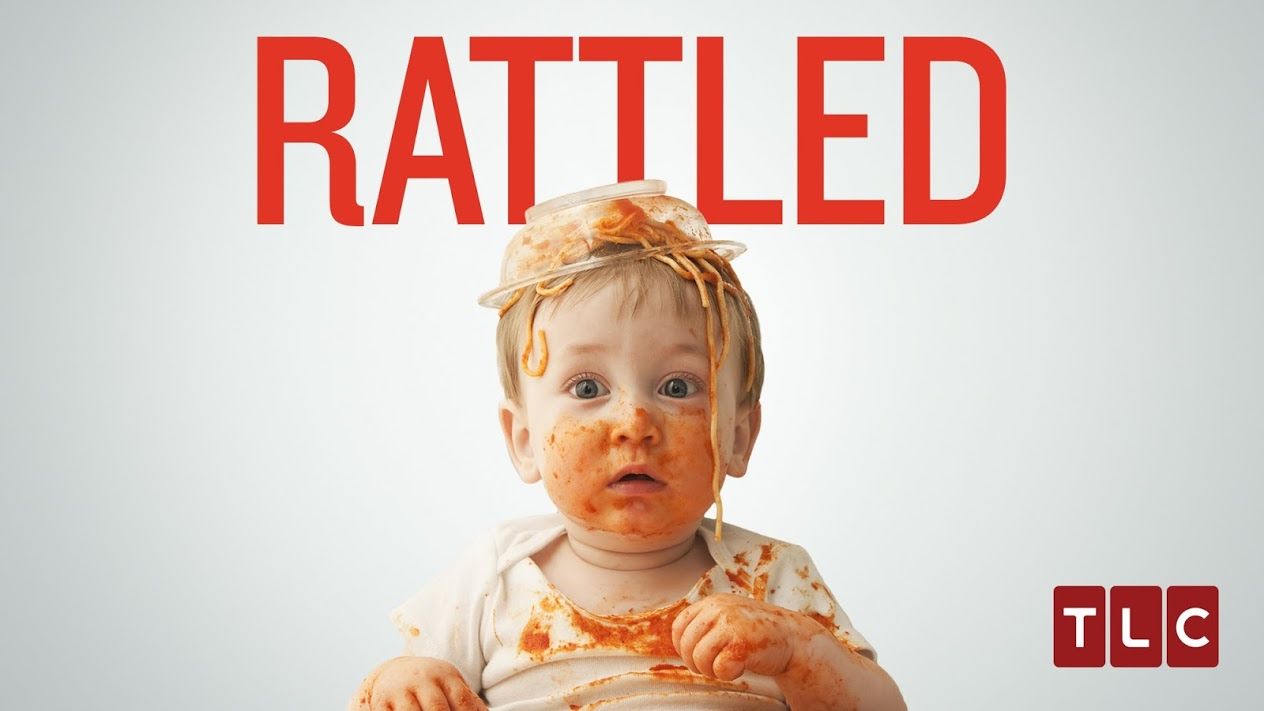 Rattled is an American reality television series that follows four diverse couples from different parts of the country who are just starting out on their parenthood journey. There are many issues that any newfound parents have to face. They include balancing work and the newborn baby, keeping their relationship with their partner alive and figuring out the right way to bring up their child, as well as many others. This adjustment period can be more or less bumpy, and always unique. The evolution of the families as they grow together and navigate the challenges is portrayed in a loving and humorous way in Rattled.

The families portrayed are very different, one with a strong religious background, one where both parents are extremely career-oriented, one with quadruplets, and one where the arrival of a baby created serious relationship problems.

The series hails from Flower Films and Magilla Entertainment, and is executive produced by Drew Barrymore and Nancy Juvonen. The first season premiered on TLC on February 2, 2016.

Babies really do change everything in a family`s life – from the everyday routine to relationship priorities and career plans, so the issues featured here are truly universal and relatable. It comes as no surprise then that Rattled is doing very well ratings-wise, with the viewership fluctuating above 0.9 million, with an approximately 0.27 rating in the key 18-49 demo. The babies are charming, the joy, frustration and exhilaration of holding a newborn are easy to relate to for most people who have children of their own, and we will not therefore be surprised if the series returns for a second sun on TLC.

Subscribe to receive news and updates when a show is renewed or canceled. You will receive an automatic email when theRattled season 2 Episode 1 release date is officially announced.

Share this with friends:
ReleaseDate.show » Release » TLC is yet to renew Rattled for season 2
Related Serial
When Will