The release date for Inside Story series 4 — Pending

This article has the most up-to-date info on the status of Inside Story Series 4 as we continuously monitor the news to keep you in the know. Nine Network is yet to make a decision on its future. Subscribe to our automatic updates below. 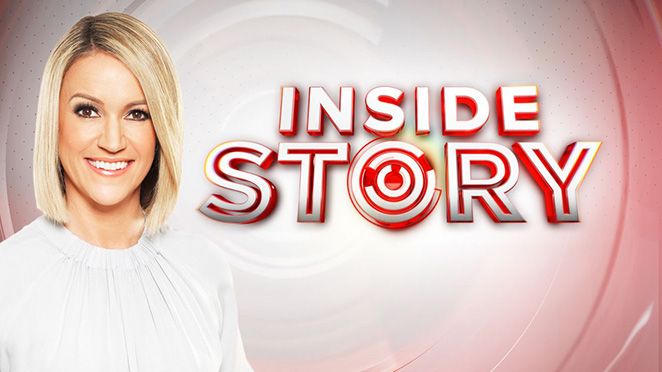 An Australian true-crime documentary series that airs on Nine Network since 2014, Inside Story is currently in its third series, which has been broadcasting since February 4, 2016. The series is presented by Leila McKinnon, and reporters include Alicia Loxley, Deborah Knight, Tom Steinfort and others.

Inside Story investigates the previously under-reported major crime stories from Australia as well as from around the world. However, it is not strictly about criminal incidents, especially past series one, as there was an investigation into the mysterious disappearance of flight MH370, and an introduction to the inspiring life story of John Coutis who has found the strength to live a happy and fulfilling life, having been born with just half of his body. The first series, on the contrary, was strictly a gruesome true-crime documentary, with titles like Teen Killers, Lethal Lovers and Killer in the Family.

The current season viewership ratings fluctuate around 500,000 viewers in the 5 City Metro area, which is a bit lower that series 2, and significantly lower than the first series, which saw an average of over 800,000 viewers. Is it because the stories have become focused on more positive issues? Very possibly so, as the audience for blood-chilling narratives always seems to be a hungrier one. What this means for the future of the Inside Story series is not quite clear, but we will keep you informed when either a renewal or a cancelation is announced by the network.

Subscribe to receive news and updates when a show is renewed or canceled. You will receive an automatic email when theInside Story Series 4 Episode 1 release date is officially announced.

Share this with friends:
ReleaseDate.show » Release » Nine Network is yet to renew Inside Story for series 4
Related Serial
When Will

BBC Two officially renewed Inside No. 9 for series 3 to premiere in Early 2017