This article has the most up-to-date info on the status of Behind Bars: Rookie Year Season 2 as we continuously monitor the news to keep you in the know. A&E has scheduled the premiere date for a new season for August 25, 2016. 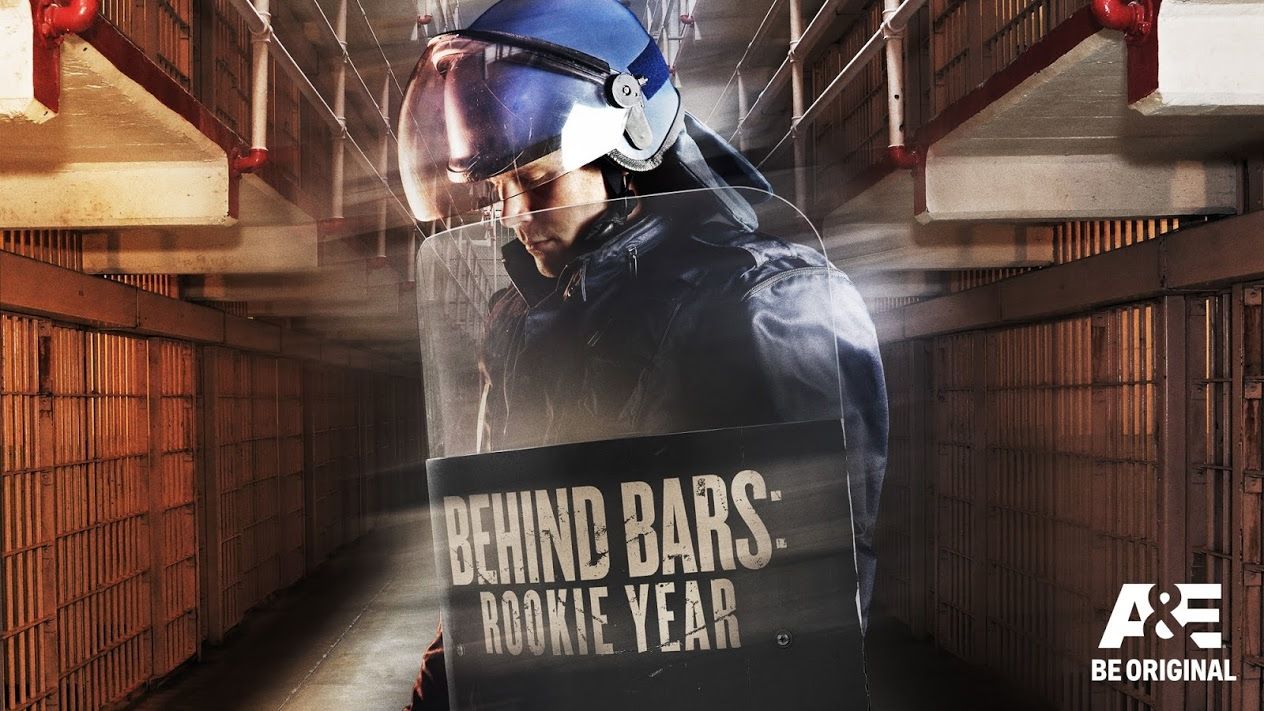 Behind Bars: Rookie Year is a new American documentary television series that delves into he world of rookie correction offers during their first year on the job inside one of America’s most perilous prisons. Produced by Lucky 8 TV production company for A&E Network, season 1 of the show premiered on August 6, 2015.

Filmed at the Penitentiary of New Mexico in Santa Fe, the groundbreaking docu-series highlights one of the most dangerous jobs in New Mexico. As novice correctional officers try to deal with frustrating situations and criminals that think they know it all, viewers gain a glimpse at what its really like to work in an environment full of felons.

In season 1 of Behind Bars: Rookie Year, viewers meet new officers Zach, Francisco, Andrew, Cohen, Keith, Carlos, Bruce, Tyler and Ariel, one of only four women in cadet training. Some recruits seem cocky and tough at first, but officer Aaron Bell lets them know right away that they will be stepping into the prisoner’s house and need to develop the tools to defend themselves against inmates. Most of the guards are taking the job because they want a career in law enforcement, others just need to make ends meet, while still others have dreamt of this their whole life.

So will the officers make it through the academy? More importantly, will the show make it through to another season? Fans will need to stay tuned to find out. So far A&E has made no statements regarding a possible renewal of Behind Bars: Rookie Year for season 2.

UPDATED August 4, 2016: Not only is A&E’s original documentary Behind Bars: Rookie Season is renewed for another exciting and gritty season, its premiere is not too far at all. On Thursday, August 25, 2016 at 10pm New Mexico Corrections Department rookie correctional officers step into the spotlight of the second season. Several facilities are portrayed, and the range of dangers and challenges that these officers face is astounding. Sign up for our automatic updates, receive a reminder of the premiere date one day in advance, and tune in for a riveting experience.