This article has the most up-to-date info on the status of Ice Road Truckers Season 10 as we continuously monitor the news to keep you in the know. History Channel has scheduled the premiere date for a new season for August 04, 2016. 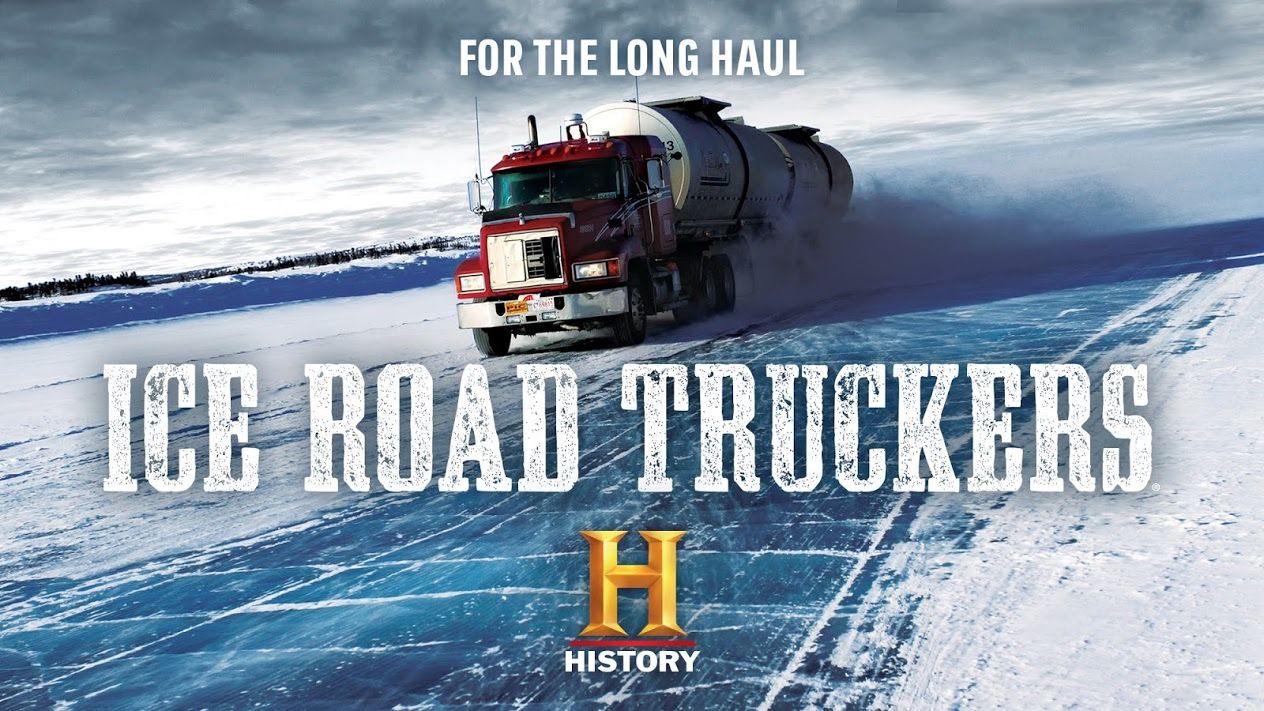 Ice Road Truckers (IRT) is an American reality TV series about the drivers who operate trucks on seasonal routes in remote Arctic territories of Canada and Alaska. The series first premiered on the History Channel on June 17, 2007 and has had a successful nine season run. Season 9 of Ice Road Truckers aired on August 2, 2015.

Season 9 of this series was filmed in Manitoba, Canada and seems to be driving the drama ever higher with a fierce battle for supremacy on the winter roads. Polar Industries is back to defend its territory but Darrel Ward is out for blood and starting a new trucking company, wishing to take down the leaders of the business. This epic battle leads Ward to take any job that comes his way, no matter how dangerous it might be. At the same time, Polar Industries refuse to give up and put all their powers towards winning this fierce competition. In the end, the rivals will have to work together to move a load that neither of them can deal with by themselves. Darrel Ward and Polar Industries will take a journey to one of the most corners of North America, where Mother Nature is the Queen and men are her slaves.

In IRT truckers with nerves of steel drive heavy loaded 18-wheelers across frozen lakes, abandoned highways and iced-over fields to deliver supplies to remote locations of the continent’s far north. What could be more exciting than that? With the show’s popularity being as high as ever, we expect to see Ice Road Truckers Season 10 some time next year.

UPDATED June 30, 2016: History is not quitting on the hard-working truckers in the harsh remote Northern territories of North America. Its reality series Ice Road Truckers will continue with a tenth season in August 2016, exact release date to be announced later on. The nine season-run has been a very successful one, and there is no reason to believe that the upcoming chapter will be any less compelling. Sign up for our automatic updates and receive release date information for Ice Road Truckers season 10 in your inbox one day in advance.

UPDATED July 17, 2016: The tenth season of Ice Road Truckers is almost here! History has announced the return of its popular reality series on the show`s official Facebook page, and it is scheduled to come back to the small screen on Thursday, August 4, 2016 at 10/9c. The upcoming season was filmed in the North America`s utmost Northern territories and will feature more of truckers` tough and dangerous everyday work. Sign up for our automatic updates, and we`ll drop you a reminder one day prior to the season premiere.

7mate is yet to renew Outback Truckers for season 5