The release date for Against the Odds season 3 — Pending

This article has the most up-to-date info on the status of Against the Odds season 3 as we continuously monitor the news to keep you in the know. AHC is yet to make a decision on its future. Subscribe to our automatic updates below. 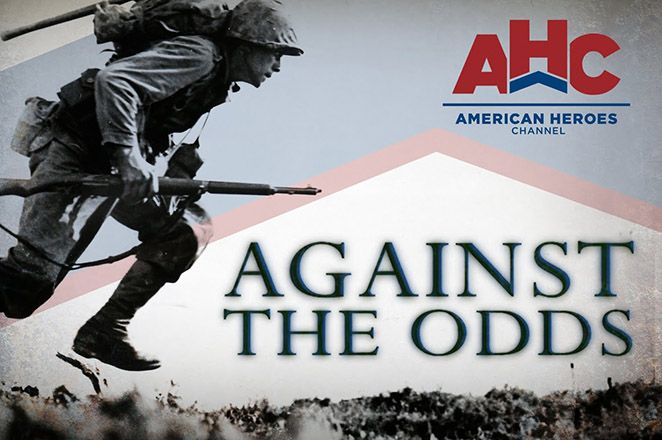 A launch series for the American Heroes Channel (formerly known as Military Channel), the documentary series Against the Odds premiered in 2014 with a six-episode freshman season. The first season was narrated by Rob Lowe, and the second season narrator is the actor and advocate of veteran rights Blair Underwood. Agains the Odds is produced by 43 Films with Sammy Jackson and Tracey Connor serving as executive producers. The second season aired on February 15, 2016, and is comprised of 5 episodes.

Moving, true stories of the rough realities of war are told by several generations of veterans first-hand. Battles from the period of time starting with World War II through Korea and Vietnam to Iraq are seen through the lens of human experience. There are inspiring examples of bravery, solidarity and determination that ultimately allowed the soldiers to survive with honor and live to tell the tale.

The five episodes of the of the current season consecutively cover the battle with the Japanese at Peleliu, the struggle with the North Vietnamese in Dai Do, urban combat in Fallujah, Iraq, the rescue operation at Dogshead in Vietnam, and the fight at Mortain, France. This inspiring series has a steady audience, and seems likely to be renewed. It`s never too late to pay tribute to the dignity with which these men and women fought for their country, and there is never too much praise for the American Heroes – and there`s now a whole channel for that.

Subscribe to receive news and updates when a show is renewed or canceled. You will receive an automatic email when theAgainst the Odds season 3 Episode 1 release date is officially announced.

Share this with friends:
ReleaseDate.show » Release » AHC is yet to renew Against the Odds for season 3
Related Serial
When Will

ABC is yet to renew Dr. Ken for season 3

The release date for Dr. Ken season 3 — PendingThis article has the most up-to-date info on the status of Dr. Ken season 3 as we continuously monitor the news to keep you in the know. ABC is yet to make a decision on its future. Subscribe to our…

Netflix is yet to renew Lovesick (Scrotal Recall) for season 3