The release date for Into the Badlands season 2 — Pending

This article has the most up-to-date info on the status of Into the Badlands season 2 as we continuously monitor the news to keep you in the know. AMC has officially renewed the series for another season expected to debut in 2017. To get notified of the exact premiere date – subscribe for updates below. 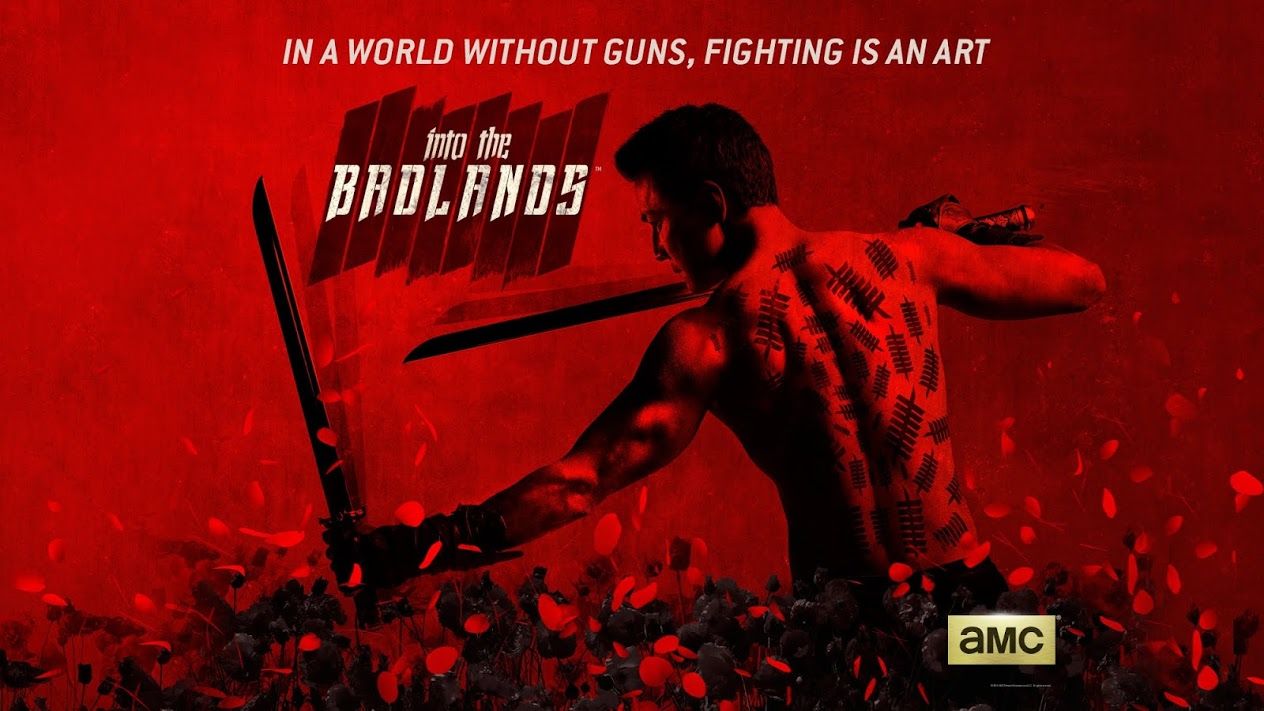 Into the Badlands is a US action adventure and martial arts television series. Its first six-episode season was broadcast on AMC between November 15, 2015 and December 20, 2016. The show is created by Alfred Gough and Miles Miller, and produced by Millar Gough Ink, Big Kid Pictures, Diversion Pictures, Double Feature Films and AMC Studios.

The martial arts drama that incorporates both post-apocalyptic and supernatural themes stars Daniel Wu as Sunny, a warrior who travels alongside M.K. (Aramis Knight), a young boy, through a dangerous territory in search for enlightenment.

The series has averaged an impressive 5.6 million viewers per episode and scored a 3.4 rating in the adult 18-49 demo in the L+7. These numbers made Into the Badlands the third highest-rated first season in American television history. Critical reviews have mostly been mixed or average, with a 53% score on Rotten Tomatoes, 54% on Metacritic, along with a considerably more positive 8.1/10 on IMDb. In March 2016 the network has announced the renewal of the series for a second season, which is slated to air in 2017 and will contain 10 episodes. Season 2 will air around the world within minutes of the beginning of its broadcast in the US, in the same way that season 1 did. There is no doubt that the second season will be every bit as compelling as the first, with stunning martial arts action, an intriguing, although uncomplicated plot and a steady pace that does not skip a beat. Please make sure that you stay tuned for updates and we will inform you of a release date for the sophomore run of Into the Badlands as soon as it is announced.

Share this with friends:
ReleaseDate.show » Release » AMC officially renewed Into the Badlands for season 2 to premiere in 2017
Related Serial
When Will