This article has the most up-to-date info on the status of Cesar 911 season 5 as we continuously monitor the news to keep you in the know. Nat Geo Wild is yet to make a decision on its future. Subscribe to our automatic updates below. 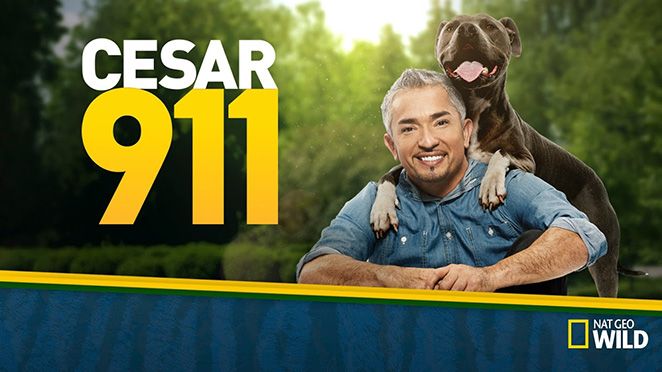 The series portrays the work of animal behaviorist Cesar MIlan, who deals with dogs that have behavior troubles. After being beckoned to the rescue Cesar Millan trains the dogs and teaches dog owners how to treat them in a way that is the most constructive and effective. Milan`s expertise provides invaluable assistance to dogs in crisis, be it a spoiled Chihuahua or a dangerous fight dog, and their owners. He`s the perfect man to calm the animal down by using his trademark dog training technique, which involves a very calm approach, patience and clear-cut boundaries being set.

The series has a very impressive 8.1/10 IMDb rating, with the previous season premiering to 401,000 viewers with a 0.1 rating in the adult 18-49 demo. It is still unknown whether Cesar 911 will be picked up for season five, but it seems that in all likelihood it will. Cesar Millan is a host with an extensive fan following, since his previous similarly-themed series on Nat Geo Wild, which ran for nine seasons between 2004 and 2012 with an approximate audience of 11 million US viewers per week. Please stay tuned for further updates on the fate of Cesar 911.

Subscribe to receive news and updates when a show is renewed or canceled. You will receive an automatic email when theCesar 911 season 5 Episode 1 release date is officially announced.

Share this with friends:
ReleaseDate.show » Release » Nat Geo Wild is yet to renew Cesar 911 for season 5
Related Serial
When Will

ITV is yet to renew Paul O’Grady: For the Love of Dogs for series 6