The release date for When Calls the Heart season 4 — Pending

This article has the most up-to-date info on the status of When Calls the Heart season 4 as we continuously monitor the news to keep you in the know. Hallmark has officially renewed the series for another season. To get notified of the premiere date – subscribe for updates below. 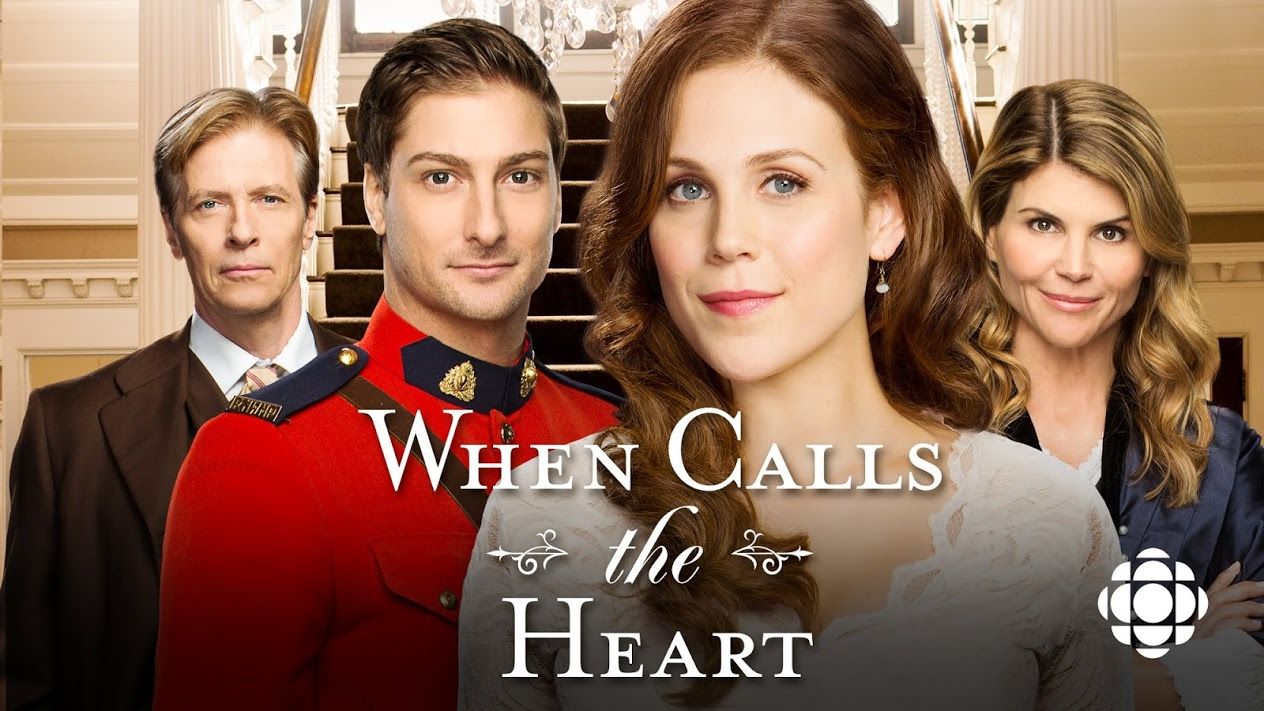 When Calls the Heart is a Canadian-American family drama / Western TV series based on the eponymous book by Janette Oke and developed by Michael Landon, Jr. The book was first adapted into a TV movie that aired in October 2013, and was subsequently picked up for a full series, to be eagerly renewed for a second, and then a third season. The third season is currently on the air, having debuted on February 21, 2016. It is produced by Believe Pictures, Brad Krevoy Television and Jordan Films.

The plot of When Calls the Heart starts off in 1910 and revolves around the life story of Elizabeth Thatcher (Erin Krakow), who is assigned as a teacher to a small mining town in Western Canada. She has to settle into the ways of the Canadian frontier living after a very different lifestyle which she led previously as a member of a wealthy family in a big city in the East.

The series has been hauling in excellent ratings with a rare steadiness – averaging approximately the same numbers, above the 1.5 million viewers mark throughout the course of its run. In fact, the beginning of the freshman cycle was not quite as popular, but the viewrship picked up later on in the season. The series boasts an 8.6/10 score on IMDb with viewers noting its wholesome, positive quality that makes it perfect for family viewing, which is so rarely seen these days. The thoughtful script, great actors, suspenseful plot and general heart-warming nature all make When Calls the Heart a very likely candidate for renewal. We will bring you the news as soon as there is on official announcement on the future of the series.

UPDATED April 12, 2016: The return of When Calls the Heart for a fourth season has been confirmed! Shortly after the recent dramatic finale of season 3 series stars Erin Krakow and Daniel Lissing revealed the news in an exchange on the Hallmark Channel`s official Facebook page. Lori Loughlin and Jack Wagner will also return to reprise their roles in the new season. Please sign up for our automatic updates and we will be sure to inform you of the release date of When Calls the Heart season 4 as soon as it is announced.

Share this with friends:
ReleaseDate.show » Release » Hallmark has officially renewed When Calls the Heart for season 4
Related Serial
When Will

BBC One is yet to renew The Missing for season 3