This article has the most up-to-date info on the status of MTV Suspect season 2 as we continuously monitor the news to keep you in the know. MTV is yet to make a decision on its future. Subscribe to our automatic updates below. 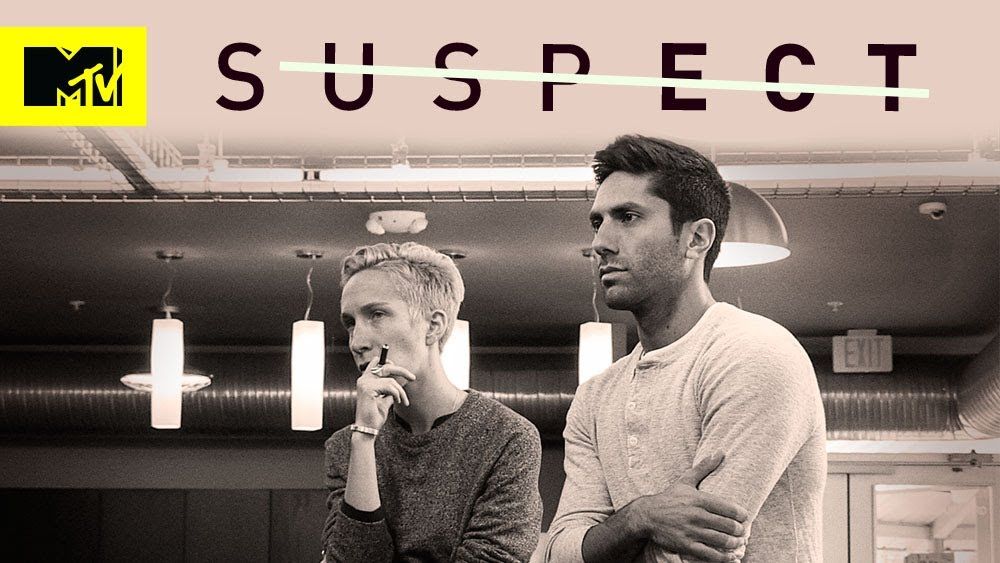 MTV Suspect is a brand new reality series that is produced by Critical Content and has debuted on February 24, 2016. The series expands the presence of Catfish host Nev Schulmann on MTV, airing right after Catfish on Wednesday nights. Artist, activist and writer iO Tillett Wright is Schulmann`s co-host for MTV Suspect.

Every episode of MTV Suspect portrays two stories of suspicions, investigations and the truth revealed in the end. Concerned truth-seekers turn to the program as a last resort in searching for the truth about their relationships. There are suspicions of their friends, significant others or family members, and these suspicions range wildly – from secret escorting to addictions to illnesses to criminal involvements, to much, much more. The hosts examine the facts, check the backgrounds of the people involved, and come up with the eagerly awaited truth.

The positive value of the series lies in the fact that it attempts to assist people to transit into a more honest relationship, rather than just provide a scandalous revelation. This surely is refreshing, although, of course, the voyeuristic aspect of it can`t be underestimated. The series premiered to 554,000 million viewers and a 0,3 rating and by the fourth episode has sloped to 361,000 viewers and a 0,2 rating. No network decision has been announced on the fate of the series, so please stay tuned for updates as the possibility of the show`s renewal seems rather high.

Subscribe to receive news and updates when a show is renewed or canceled. You will receive an automatic email when theMTV Suspect season 2 Episode 1 release date is officially announced.

Share this with friends:
ReleaseDate.show » Release » MTV is yet to renew MTV Suspect for season 2
Related Serial
When Will