This article has the most up-to-date info on the status of Big Brother Canada season 5 as we continuously monitor the news to keep you in the know. Global has officially renewed the series for another season expected to debut in Spring 2017. To get notified of the exact premiere date – subscribe for updates below. 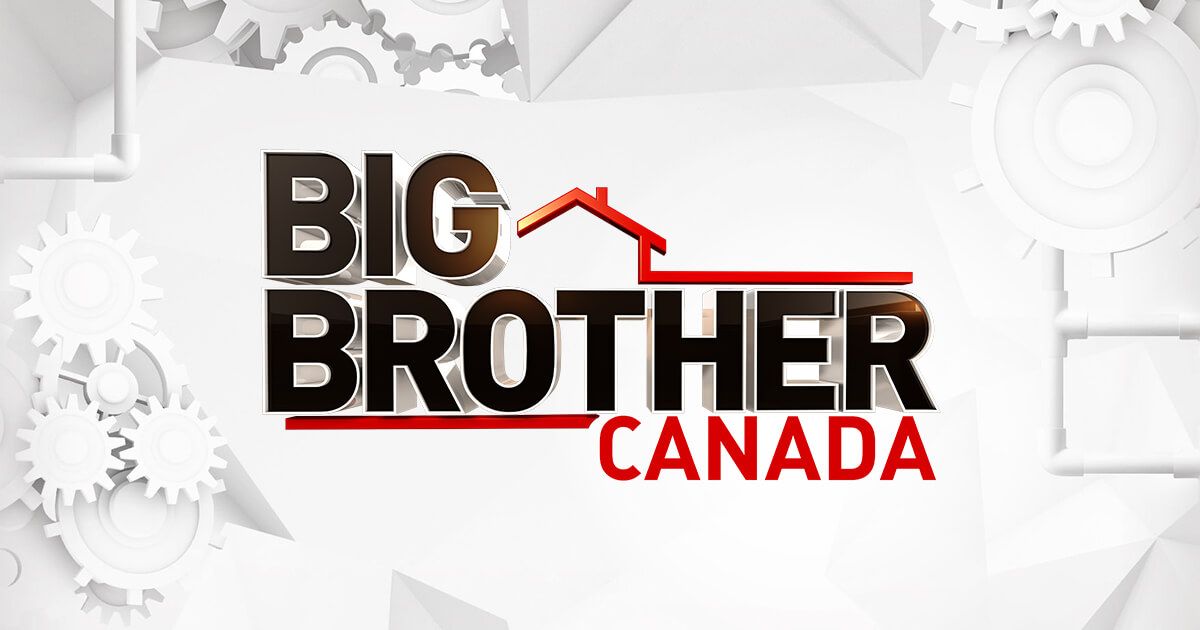 Big Brother Canada is a reality competition game show series airing on Global since 2013 and based on the Dutch show format that was created in 1997. The program has been presented by Arisa Cox from the outset, and is produced by Endemol and Insight Productions. Big Brother Canada is currently in its fourth season, which has debuted on March 2, 2016.

The series chronicles the day-to-day routine of the 16 so-called House Guests, who live in a completely isolated house under constant video surveillance. The participants contend for a prize of $100,000 and have to go through a number of challenges and competitions during their stay, with one participant eliminated every week.

The first two installments of the series have aired on Slice, and have drawn an average of approximately 660,000 viewers per episode. After its move to Global the third season was seen by an average of 1.1 million viewers per episode, with the fourth season doing even better. The current season premiered to 1.402 million viewers, with 1.224 and 1.185 million for the following episodes. Big Brother Canada has produced two spinoffs – Big Brother After Dark and Big Brother Side Show, which provide further insight into group dynamics. The show might not be the most intellectually stimulating, but certainly has a loyal and steady fan following in Canada, which makes a cancelation of the series a very far-fetched conjecture. A renewal is almost imminent, so please stay tuned for announcements confirming a new season of Big Brother Canada to come.

UPDATED June 10, 2016: As it is coming to the end of its most successful season, the Canadian adaptation of the international Big Brother franchise, Big Brother Canada, was just renewed for another run by Global. The fourth season has delivered excellent viewership numbers, averaging 1.2 million viewers per episode, and the renewal was most certainly an expected one. The new season is set to air in early 2017. Sign up for our automatic updates and receive a premiere date of Big Brother season 5 via e-mail as soon as it is confirmed by the network.

UPDATED July 26, 2016: After its top-rated season so far, Big Brother Canada is not losing any time, and has announced a casting call for the fifth season of its hit competition show. The bravest and the most upbeat can apply online until October 24, 2016, and participate in what might be the most exciting season of the reality series yet. The upcoming chapter will be broadcast exclusively on Global in spring 2017. SIgn up for our automatic updates and don`t miss the release date announcement for Big Brother Canada season 5.

Share this with friends:
ReleaseDate.show » Release » Global officially renewed Big Brother Canada for season 5 to premiere in Spring 2017
Related Serial
When Will

The release date for Big Brother UK series 18 — PendingThis article has the most up-to-date info on the status of Big Brother UK Series 18 as we continuously monitor the news to keep you in the know. Channel 5 has officially renewed the series for…