This article has the most up-to-date info on the status of Lab Rats: Elite Force season 2 as we continuously monitor the news to keep you in the know. Disney XD is yet to make a decision on its future. Subscribe to our automatic updates below. 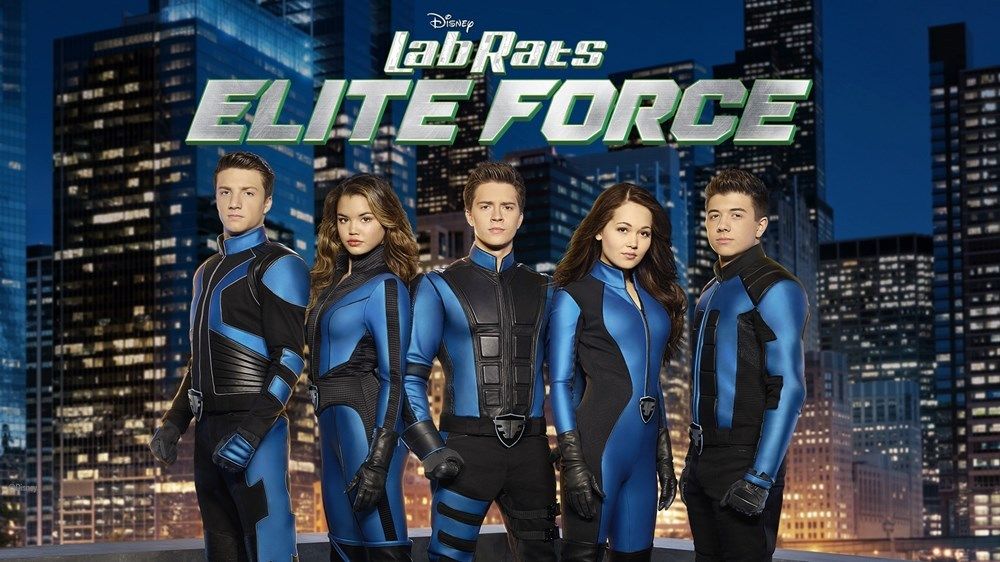 Lab Rats: Elite Force is a brand new US comic/science fiction sitcom that debuted on Disney XD on March 2, 2016. It is a rare case of a combined spinoff – both Mighty Med and Lab Rats, two Disney XD series, have contributed to the storyline of the new series. Lab Rats: Elite Force is created and executive produced by Chris Peterson and Bryan Moore, and hails from Britelite Productions and It`s A Laugh Productions. The series premiered on March 2, 2016 on Disney XD, and was available for early viewing on Disney XD`s VOD service on February 29, 2016.

The series follows the adventures of a bionic superhero team from both aforementioned series that unite to track down and fight villains. The crew consists of bionic Chase (William Brent) and Bree (Kelli Berglund) along with Kaz (Bradley Steven Perry), Oliver (Jake Short) and Skylar (Paris Bereic) who join forces after the Mighty Med hospital is burned down by the bad guys.

Current ratings and chances of renewal

Lab Rats: Elite Force has premiered to 520,000 viewers, and has actually gained a number of viewers by the second episode, which was seen by an audience of 640,000. The show`s score of 6.6/10 on IMDb indicates that for the most part the audience finds the merge of the two teams from different series to be an overall satisfying viewing experience. Judging by the reviews, fans of the two original shows seem to enjoy the joint spinoff. Whether or not the viewership ratings will warrant a renewal remains to be seen, so please stay tuned for relevant network announcements.

Subscribe to receive news and updates when a show is renewed or canceled. You will receive an automatic email when theLab Rats: Elite Force season 2 Episode 1 release date is officially announced.

Share this with friends:
ReleaseDate.show » Release » Disney XD is yet to renew Lab Rats: Elite Force for season 2
Related Serial
When Will