This article has the most up-to-date info on the status of K.C. Undercover season 3 as we continuously monitor the news to keep you in the know. Disney Channel has officially renewed the series for another season expected to debut in Early 2017. To get notified of the exact premiere date – subscribe for updates below. 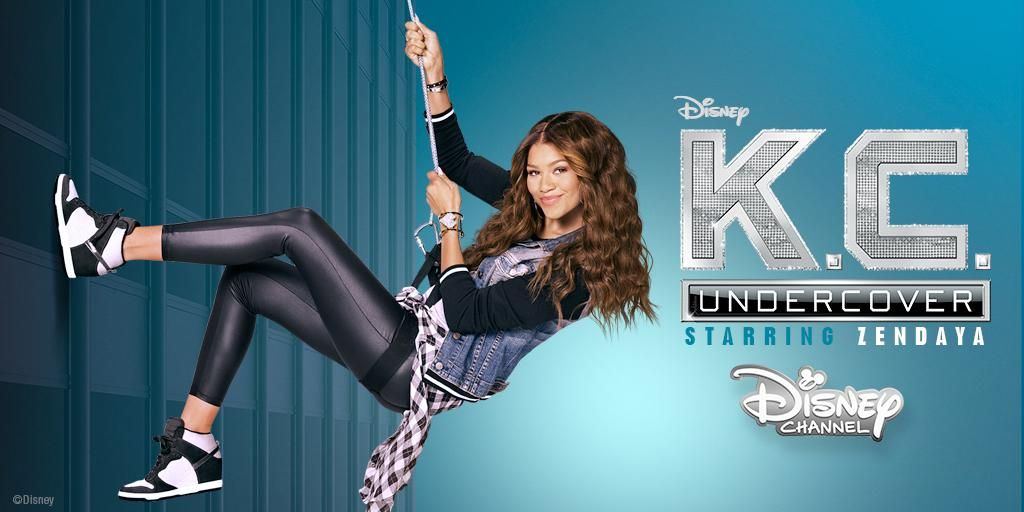 An American sitcom series geared towards teenagers, K.C. Undercover is broadcast on Disney Channel since 2015. The show is currently in its second season, which aired on March 6, 2016. It is executive produced by Rob Lotterstein and Jared Hoffman and hails from Rob Lotterstein Productions and It`s a Laugh Productions.

The show is centered around the extravert technology whiz, high school student and karate black belt K.C. (Zendaya) and her family in Washington D.C. She discovers that both of her parents Craig (Kadeem Hardison) and Kira (Tammy Townsend) Cooper are spies, and is subsequently recruited by them to assist in their operations.

The just-above average 6.1/10 IMDb rating does not exactly match the strongly positive reviews of K.C. Undercover. The freshman season of the series premiered to 3.5 million viewers, having become, as per Disney`s announcement, cable`s top-rated program of the year among girls 6-11 at the time of its broadcast. There is a small detail – it was just three weeks into the year, so perhaps by the end of the year the results may have been dramatically different, although the viewership is still impressive. Zendaya is a viewers` favorite, with K.C. Undercover already being her second television show, after Disney`s Shake It Up. She won the Favorite Female TV Star Award at Kids Choice Awards 2016, and was nominated for Choice TV Actress Comedy at Teen Choice Awards 2015 for her role in K.C. Undercover. Some criticism aside, it seems that the show has wonderful potential, and is likely to be renewed for a third season.

UPDATED August 11, 2016: Excellent news for Zendaya fans – undercover action with a high school math genius and martial arts expert K.C. Cooper will continue on Disney Channel! Live action teen and family comedy K.C. Undercover has been renewed for a third season, and will hit the small screen in early 2017. No need to worry about the fate of the world – K.C. to the rescue! The second season of the show debuted to 2.08 million viewers, and is currently averaging 1.1 to 1.8 million viewers per episode, with four episodes still to be broadcast. Sign up for our automatic updates and receive release date information in a timely manner.

Share this with friends:
ReleaseDate.show » Release » Disney Channel officially renewed K.C. Undercover for season 3 to premiere in Early 2017
Related Serial
When Will