This article has the most up-to-date info on the status of Intervention: Codependent season 2 as we continuously monitor the news to keep you in the know. LMN is yet to make a decision on its future. Subscribe to our automatic updates below. 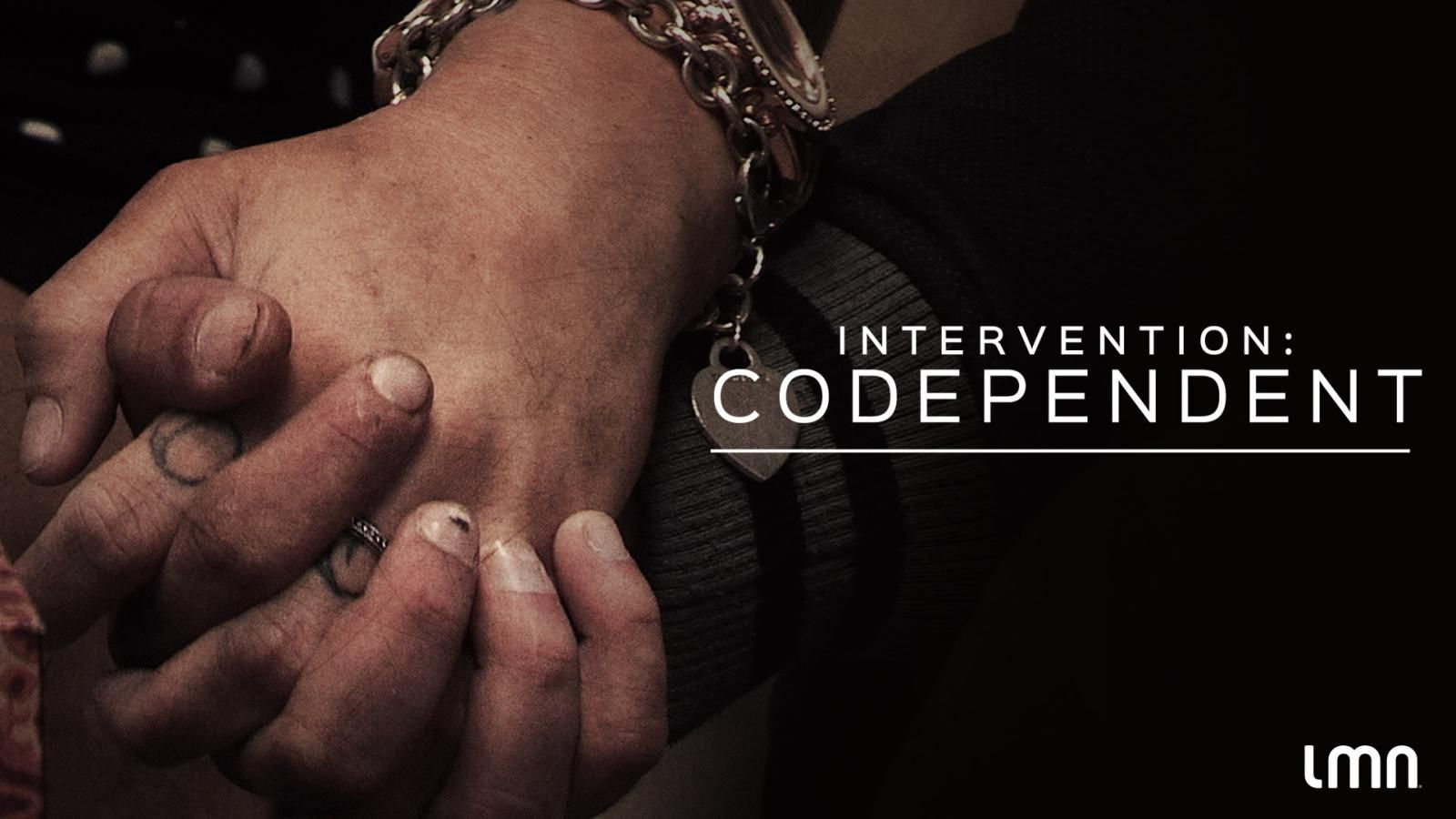 Codependent features Kristina Wandzilak, a family interventionist and herself a recovering addict who helps couples in crisis, couples that are going through a downward spiral of love and addiction intertwined. The couples are offered a chance to go into rehab, but the twist is that to achieve maximum results they must go through therapy separately. Chances of relapse are far greater is they stay together, but it is an incredibly difficult choice to make, one which requires courage, clarity and commitment.

The first episode features Paige and Alex, a couple struggling with a number of drug charges to face and a codependent relationships fueled by drugs. Will they be able to come out of the self-perpetuating circle and start their lives anew? Each episode of the freshman season features one couple`s journey, and, unfortunately, not all of them will be successful. Codependent has a 6.3/10 IMDb score, however, it is based on an insignificant number of ratings, and is not necessarily indicative of the general public`s opinion. In any case, the subjects discussed in the series are of utmost social importance, and it is crucial that these issues are addressed on television, among other media platforms. It is still unclear whether the series is doing well ratings-wise, but hopefully this essential dialogue will continue.

Subscribe to receive news and updates when a show is renewed or canceled. You will receive an automatic email when theIntervention: Codependent season 2 Episode 1 release date is officially announced.

Share this with friends:
ReleaseDate.show » Release » LMN is yet to renew Intervention: Codependent for season 2
Related Serial
When Will