This article has the most up-to-date info on the status of Bitchin` Rides season 3 as we continuously monitor the news to keep you in the know. Velocity has officially renewed the series for another season expected to debut in October 2016. To get notified of the exact premiere date – subscribe for updates below. 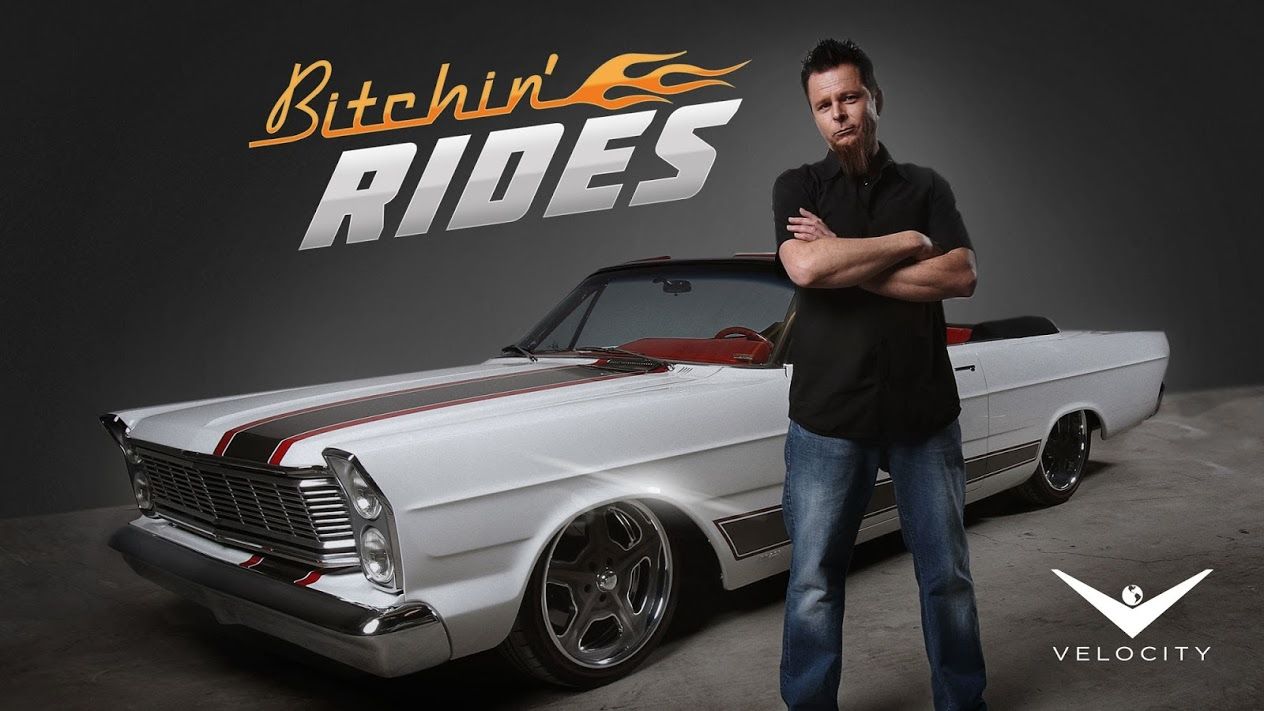 An American reality television series with a focus on the automotive field, Bitchin` Rides airs on Velocity since September 2014. The series is produced by Fischer Productions and executive produced by Nick Meagher. The second season contained 12 episodes and has premiered on September 29, 2015.

Bitchin` Rides follows the everyday work of the Kindig-It, a Salt Lake City, Utah automotive customization shop. The owner of the shop is Dave Kindig, an artist, automotive enthusiast, entrepreneur and a true genius in what he does. His dedicated team of amazing auto masters has been customizing automobiles for customers across the country for the last fifteen years. The second season saw some amazing builds, like a 1932 Ford Roadster, a 1959 Buick Invicta, a 1968 Chevelle, and many others.

The fans hail the show as the best automotive program on TV, and indeed the work that is done at Kindig-It is state-of-the-art. Bitchin` Rides is highly rated, and has an impressive IMDb score of 7.4/10. No surprise then is there in the fact that the series was renewed for a third season, to air in October 2016. The renewal announcement was made by Velocity as a part of its upfront programming presentation that revealed over 400 hours of original programming set to broadcast in the 2016-2017 season. The release date for the upcoming season of Bitchin` Rides has not yet been set, so please sign up for our automatic updates and we`ll be sure to inform you as soon as relevant information becomes available.

Share this with friends:
ReleaseDate.show » Release » Velocity officially renewed Bitchin` Rides for season 3 to premiere in October 2016
Related Serial
When Will

Velocity is yet to renew Unique Rides for season 3