This article has the most up-to-date info on the status of Impossible Engineering season 3 as we continuously monitor the news to keep you in the know. Science Channel has scheduled the premiere date for a new season for August 02, 2016. 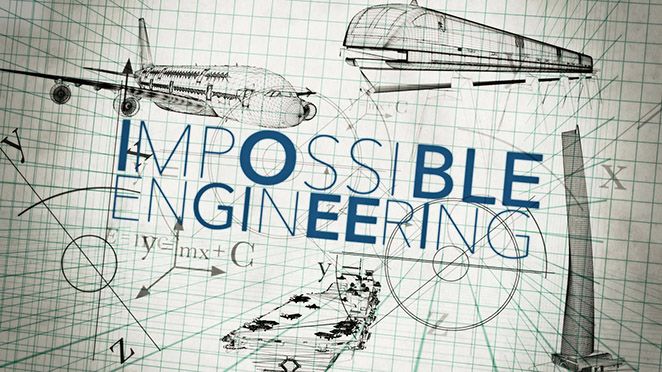 Impossible Engineering is an American documentary series airing on Science since 2015. It is produced by Twofour Broadcast and Yesterday, narrated by Mike Bratton, and executive produced by Anthony Appell and Neil Edwards. The current second season premiered on March 16, 2016.

The show explores amazing engineering creations of the modern world. The range of engineering wonders includes record -breaking skyscrapers, spacecraft, bridges, jumbo jets and other astonishing structures. The second season premiere episode portrayed the most wondrous spacecraft build ever – the Orion Spacecraft. It is conceived to take humans further into space than ever before, namely, to Mars. The second episode detailed the story behind the world`s tallest bridge, the Millau Viaduct, and the third introduced the huge AT&T Stadium in Texas, which boasts the world`s largest retractable roof.

Current season and possibilities of renewal

The current season has premiered to 405,000 viewers and a 0.1 rating in the 18-49 demographic. The series has a 7.9/10 IMDb rating, and viewer reviews are mostly positive for the documentary series. The science and the history behind the world`s most impressive and awe-inspiring creations are inspiring and breathtaking enough for the series to last, but the viewership numbers will be the decisive factor in the fate of Impossible Engineering, so please stay tuned and we`ll inform you of the relevant developments.

UPDATED August 10, 2016: The third season of Impossible Engineering has already started on Science on August 2, 2016, escaping our careful network announcement monitor system. We apologize for not having informed you earlier. The show continues to air on Wednesdays at 9/8c, and there is a lot more fascinating information coming up. Stay tuned!