This article has the most up-to-date info on the status of Deadly Possessions season 2 as we continuously monitor the news to keep you in the know. Travel Channel is yet to make a decision on its future. Subscribe to our automatic updates below. 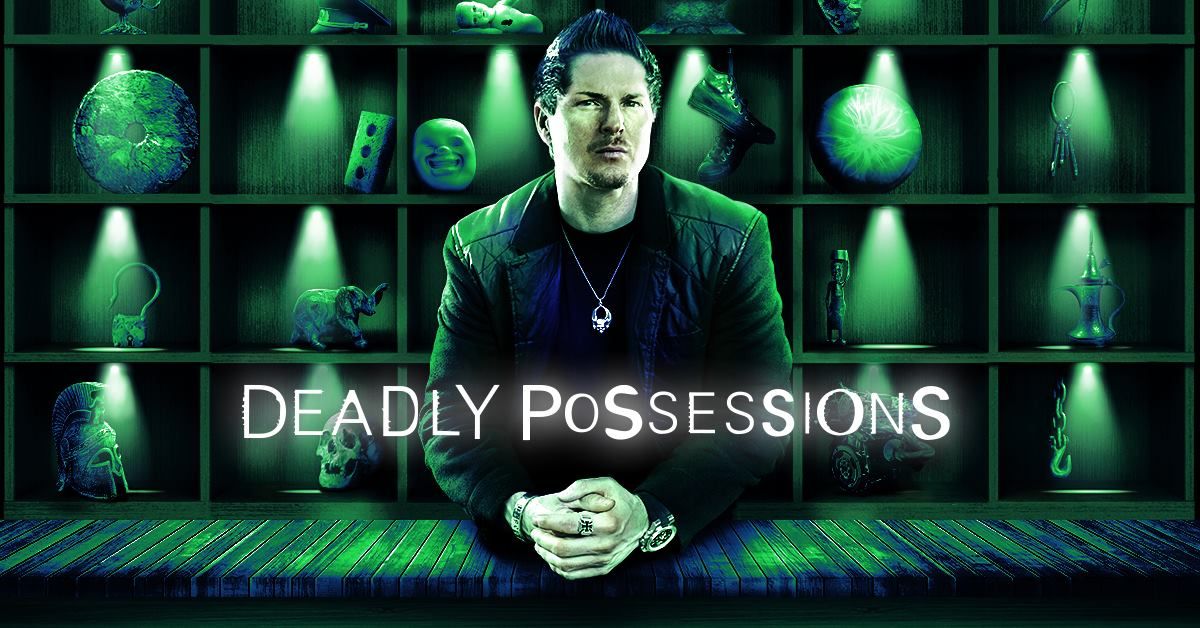 Deadly Possessions is a new supernatural reality series airing on Travel Channel since April 2, 2016. My Entertainment is behind the production of the program, which is a spinoff from the popular Ghost Adventures series.

The show features Zak Bagans, the creator and host of the veteran show Ghost Adventures, who has fulfilled his long-term dream of opening a museum of the supernatural in Las Vegas, Bevada, to display the collection of various cursed and haunted objects in his possession. Each episode features three iconic objects with a long a troubled history from the extensive collection, and tells their stories and stories of their owners through reenactments and interviews. Bagans also works with the past owners to release them from the curse, and free themselves from the connection with these things.

The series has a decent 6.2/10 IMDb score. The viewership is also reasonable, with the second episode seen by 674,000 viewers and currently garnering a 0.2 rating in the 18-49 demo. These numbers demonstrate the public`s apparent interest in the subject matter. Zak Bagans` persona is also an attraction for his fans. The current season opens with The Dibbuk Box, an object that`s considered one of the most haunted in the world, and Robert the Doll, dubbed the world`s most haunted doll that has destroyed lives. Does this sound a little overboard? Perhaps. Tune in and see for yourself, meanwhile, we will keep you posted on any relevant information regarding the series` future.

Subscribe to receive news and updates when a show is renewed or canceled. You will receive an automatic email when theDeadly Possessions season 2 Episode 1 release date is officially announced.

Share this with friends:
ReleaseDate.show » Release » Travel Channel is yet to renew Deadly Possessions for season 2
Related Serial
When Will