The release date for Walk the Prank season 2 — Pending

This article has the most up-to-date info on the status of Walk the Prank season 2 as we continuously monitor the news to keep you in the know. Disney XD has officially renewed the series for another season. To get notified of the premiere date – subscribe for updates below. 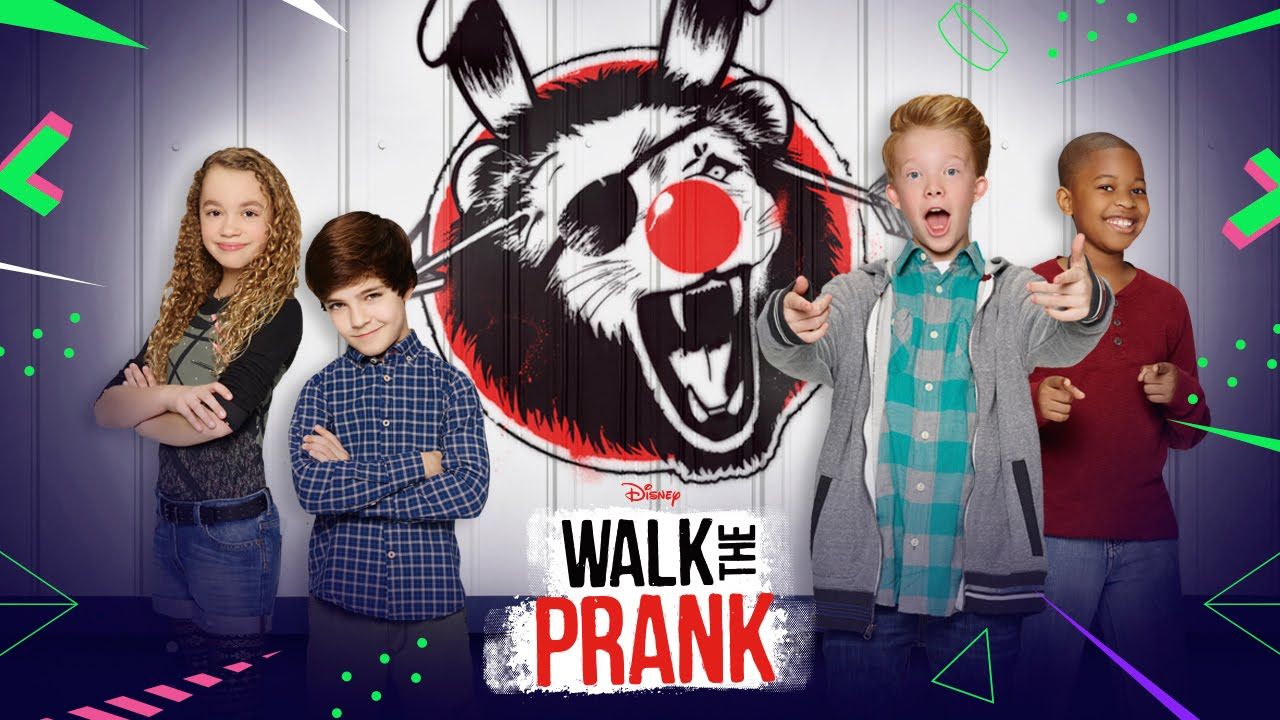 A new Disney XD live-action series, Walk the Prank is created, written and executive produced by Adam Small and Trevor Moore and hails from Horizon Productions. Small and Moore are also co-showrunners and directors of the show. The program has officially premiered on April 6, 2016, following a sneak preview which debuted on April Fool`s Day in 2016.

Reviews and possibility of renewal

The single-camera comedy has a 6/10 IMDb rating, however, the reviewers don`t seem to be particularly impressed by Walk the Prank. The series doesn`t succeed in either being a compelling reality series, or a fun scripted comedy show, and is built completely around the concept of having fun at someone else`s expense. The pranks are elaborate and executed in a professional manner, but that`s the only positive aspect that everyone appears to agree on. Concerns have also been voiced regarding the use of prank videos online, which might lead young viewers try similar pranks off-screen. Whether or not the show has enough to attract a stable enough audience for it to be continued into the second season remains to be seen. Stay tuned for further information from Disney XD.

UPDATED July 29, 2016: Despite initially mixed reviews, Disney XD has chosen to renew its new prank / live action comedy series Walk the Prank for a second season. The first installment managed to reach more than 35 million viewers, and an additional 47 million viewers over a range of digital platforms. Production on the next installment is set to begin this fall, with all key cast members slated to return in the upcoming chapter. The release date will be announced later, so please sign up for our updates, and we’ll make sure that you are informed of all relevant news in a timely manner.

Share this with friends:
ReleaseDate.show » Release » Disney XD has officially renewed Walk the Prank for season 2
Related Serial
When Will

Disney Channel is yet to renew Bizaardvark for season 2

MTV is yet to renew Ladylike for season 2

The release date for Ladylike season 2 — PendingThis article has the most up-to-date info on the status of Ladylike season 2 as we continuously monitor the news to keep you in the know. MTV is yet to make a decision on its future. Subscribe to our…