The release date for Britain`s Got Talent series 11 — Pending

This article has the most up-to-date info on the status of Britain`s Got Talent Series 11 as we continuously monitor the news to keep you in the know. ITV is yet to make a decision on its future. Subscribe to our automatic updates below. 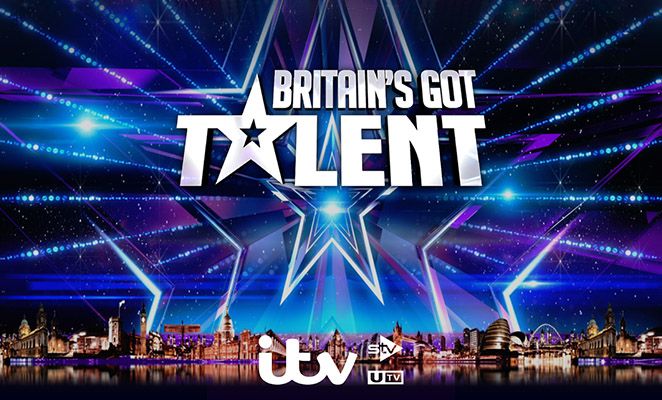 Britain`s Got Talent is a talent competition television series that`s been on the air since 2007. It is created by Simon Cowell, presented by Ant & Dec and executive produced by Nigel Hall, Lee McNicholas, Amelia Brown and Richard Hollow. Thames and Syco are behind the production. Cowell, Amanda Holden, Alesha Dixon and David Walliams are on the judging panel. The show is presently in its 10th series which premiered on ITV on April 9, 2016. The program has a sister show that airs on ITV2 titled Britain`s Got More Talent.

Contestants perform in front of the judges with whatever talent they have got – from the more traditional singing and dancing to more exotic varieties, such as sword-swallowing. There have been nine BGT winners to date, and each winner receives a treasured opportunity to perform in front of the members of the Royal Family. The current series is the third one since the introduction of the golden buzzer – when pressed by one of the judges, the buzzer makes the participant immune to elimination and is sent right through to the live shows.

The show has received a number of awards and nominations and is the UK`s biggest talent competition show. The tenth season premiere gathered an audience of 9,06 million viewers, making it ITV`s #1 most-watched program of the week. There is not even a question regarding Britain`s Got Talent being canceled, as that seems an utterly impossible prospect, but a renewal has not been announced yet, so please stay tuned, and we`ll promptly bring you the relevant news.

Subscribe to receive news and updates when a show is renewed or canceled. You will receive an automatic email when theBritain`s Got Talent Series 11 Episode 1 release date is officially announced.

Share this with friends:
ReleaseDate.show » Release » ITV is yet to renew Britain`s Got Talent for series 11
Related Serial
When Will

ITV2 is yet to renew The Xtra Factor for series 14

The release date for The Xtra Factor series 14 — PendingThis article has the most up-to-date info on the status of The Xtra Factor Series 14 as we continuously monitor the news to keep you in the know. ITV2 is yet to make a decision on its future.…