This article has the most up-to-date info on the status of The Real Housewives of Dallas season 2 as we continuously monitor the news to keep you in the know. Bravo is yet to make a decision on its future. Subscribe to our automatic updates below. 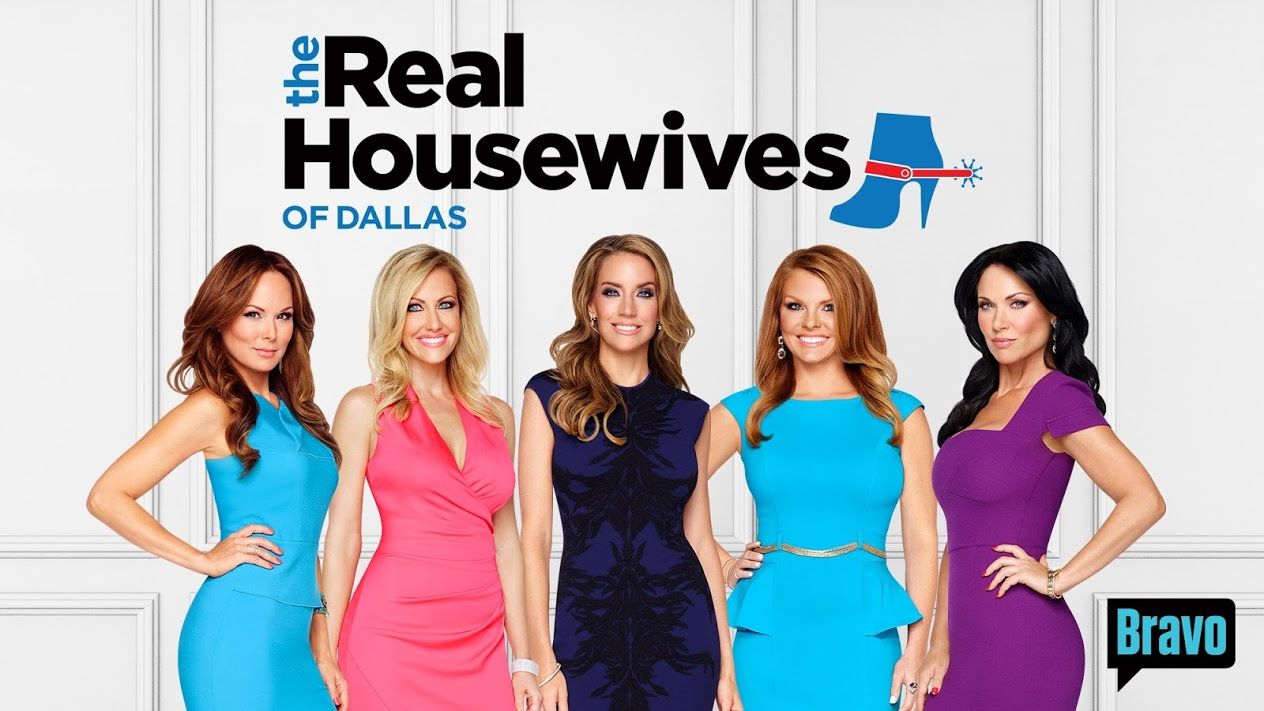 The program follows the lives of several Dallas women, the Southern twist on the hit franchise. The cast includes Connecticut native Cary Deuber, actress, host and model Tiffany Hendra, Oklahoma native Stephanie Hollman, former Miss USA pageant competitor LeeAnne Locken and former Dallas Cowboys cheerleader Brandi Redmond, along with recurrent appearances by Marie Reyes. On the surface the ladies are as sweet as their Southern accents, but there`s as much drama as is typical for The Real Housewives franchise.

The show premiered to slightly over a million viewers with a 0.4 rating in the 18-49 demographic. The second episode viewership lowered to 920,000, with the same 0.4 demo rating. IMDb gave it a 5.8/10 score. Old money vs. new money issues, a lot of charity-related concerns and loads of personal drama, all of this and more is packed into the exciting first season of The Real Housewives of Dallas. Please stay tuned for further announcements regarding the future of the latest installment in the popular series. Do the Dallas ladies have enough charm and personality to attract a steady audience, as the rest of franchise installments do? It`s a bit too early to tell, and we`ll be sure to keep you posted.

Subscribe to receive news and updates when a show is renewed or canceled. You will receive an automatic email when theThe Real Housewives of Dallas season 2 Episode 1 release date is officially announced.

Share this with friends:
ReleaseDate.show » Release » Bravo is yet to renew The Real Housewives of Dallas for season 2
Related Serial
When Will