This article has the most up-to-date info on the status of Game of Silence season 2 as we continuously monitor the news to keep you in the know. Unfortunately, NBC has officially canceled the series. There will be no season 2. 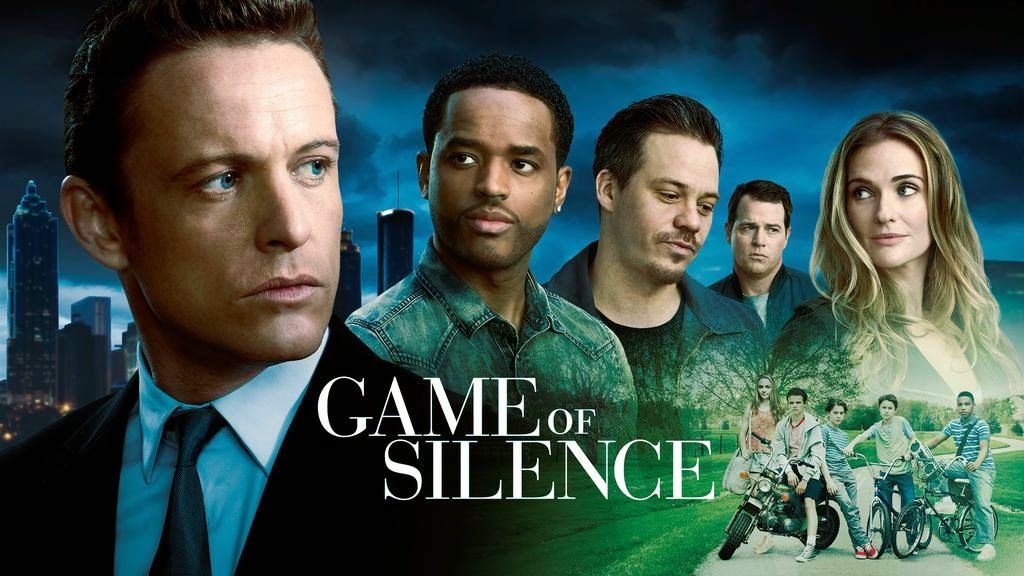 The American thriller and criminal drama Game of Silence has premiered on NBC on April 12, 2016 with a preview episode, and subsequently debuted in its regular time slot on April 14, 2016. It is based on Suskunlar, a Turkish television series by Pinar Bulut. Game of Silence is developed by David Hudgins, executive produced by Hudgins, Carol Mendelsohn, Julie Weitz, Niels Arden Oplev, Timur Savci, Tariq Jalil and Deran Sarafian and produced by David Hudgins Productions, Carol Mendelsohn Productions, Universal Television and Sony Pictures Television.

The storyline of the original Turkish series is based on a true story wherein three children in Gaziantep, Turkey, were sentenced to nine years in prison for stealing baklava. The American adaptation follows a group of preteens harshly punished for their joyride in a stolen car, having served time at a dreadful reform school. Jason Brooks is portrayed by David Lyons, Michael Raymong-James plays Gil Harris, Larenz Tate is Shawn Cook, and Bre Blair is Jessie West – they are the four lead characters as grown-ups. Curran Walters, Judah Lewis, McCarrie McCausland and Katie Kelly portray the same characters in their childhood.

The pilot of Game of Silence premiered to 6.41 million viewers, but subsequently lost a significant share of the audience, and the viewership lowered to 3.9 and then 3.35 million people per episode. Game of Silence has garnered mixed reviews, slanting towards negative. Among the positive traits noted are the quality acting and an intriguing premise, but apparently that`s not enough to keep the viewers glued to their screens. Stay tuned for the latest developments in the fate of the series.

Despite the cancelation of Game of Silence on May 13, 2016 after just one season, we thought that a recap of the shocking season finale might still be of interest. The 10-episode freshman chapter has bowed out on June 5, 2016 on NBC. This is a story of four grown-up friends - Jackson, Shawn, Boots and Gil who have suffered greatly at Quitman juvy facility in their childhood while it was headed by Carroll. The final episode portrayed Gil finally holding Carroll at gunpoint, but not killing him, instead, he humiliates the former warden in public in front of his campaign donors and thus getting revenge. Jackson learns that his fiancee Marina is pregnant, but she`s brutally murdered later on in the episode. The final 10th episode aired to an audience of 2.4 million viewers, having lost a great deal of the show`s season premiere audience of 6.41 million. The ratings slump made NBC axe the series, but the fans have been posting all over social media, asking the network to reconsider and give the compelling series a chance to develop. Will NBC succumb? Will the series be picked up by another network? Is this the final good-bye? There is always a chance, so we`ll monitor announcements and keep you informed.

UPDATED May 14, 2016: NBC has been clearing up its programming slate to make room for new shows, and one of the series that fell victim in the process is mystery thriller Game of Silence, canceled after just one season on the air. The series lost almost half of the audience by mid-season, and, to be honest, seemed very likely to be sacked. The series will, despite its cancelation, finish off its run, with season (and series) finale scheduled to air on June 5, 2016.