This article has the most up-to-date info on the status of Ghost Brothers season 2 as we continuously monitor the news to keep you in the know. Destination America is yet to make a decision on its future. Subscribe to our automatic updates below. 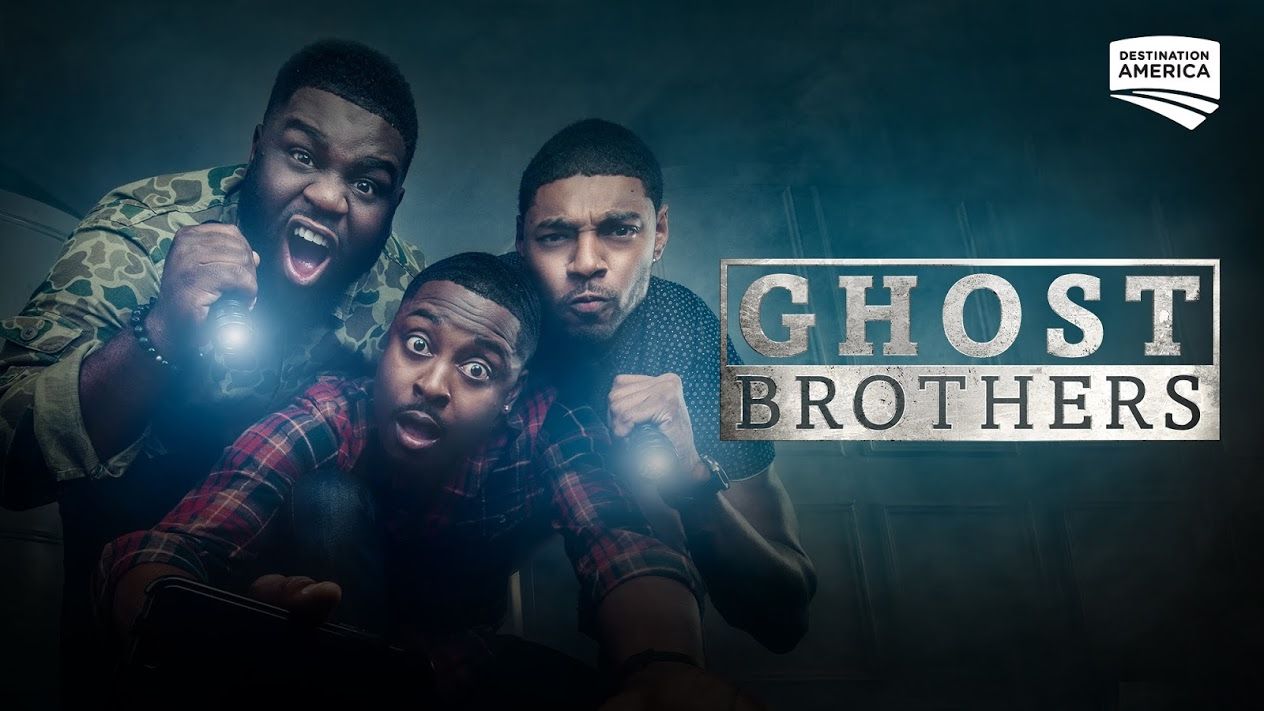 The program features three best friends – Juwan Mass, Dalen Spratt and Marcus Harvey – in search of the ultimate truth behind the legendary “haunted” houses across the United States. Their exploration of the supernatural stems from their own experiences that can not be explained away by the mundane scientific reasoning or by their traditional religious beliefs. Even though all three come from religious households, their ongoing interest for the paranormal drives them beyond the religious tradition into the realm of the unexplained.

The show offers a refreshing twist on paranormal programming, which is usually done with such a dead-pan face that it really does get tiring on one side, and a bit ridiculous on the other. Here the comedic twist is definitely the long-needed life-saver. The series` audience is steady at around 450,000 viewers and a 0.1 demographic rating, barely losing any viewers since the premiere. This is a good indicator of the series` renewal potential, and we`ll be sure to keep you informed of the Ghost Brothers` fate.

Subscribe to receive news and updates when a show is renewed or canceled. You will receive an automatic email when theGhost Brothers season 2 Episode 1 release date is officially announced.

Share this with friends:
ReleaseDate.show » Release » Destination America is yet to renew Ghost Brothers for season 2
Related Serial
When Will