The release date for Going Off the Menu season 2 — Pending

This article has the most up-to-date info on the status of Going Off the Menu season 2 as we continuously monitor the news to keep you in the know. Bravo is yet to make a decision on its future. Subscribe to our automatic updates below. 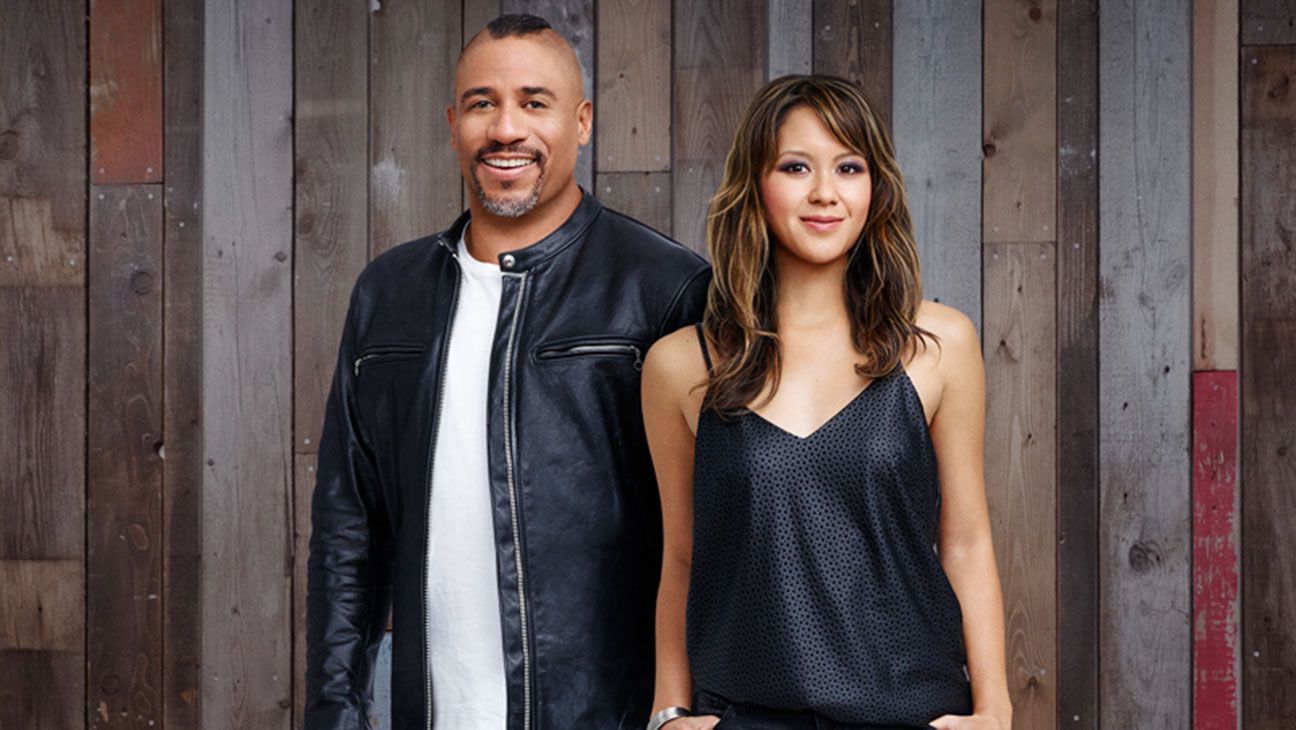 Going Off the Menu is a reality web television series that debuted on Bravotv.com on April 18, 2016. The first exclusively digital series in the history of Bravo network hails from Citizen Pictures and is executive produced by Frank Matson and Tim McOsker, with Jaymee Johnson co-producing. The episodes are also being made available on the Bravo Now app, Youtube and Facebook.

Michelin-rated chef Russell Jackson (San Francisco`s Black Cat restaurant) and food documentarian and winner of James Beard Award for her film Food Curated Liza De Guia are the hosts of the show which delves right into rich Los Angeles underground food scene. Supper clubs and amazing tacos right behind the neighborhood tire shop, speakeasies and secret menus – there`s an impressive range of dishes introduced in a no less impressive variety of formats. The under-the-radar places to satisfy your culinary curiosity are sprouting all over the place, and it`s not definitely recommended to watch this program when you`re hungry.

The first three of the six episodes have premiered simultaneously on April 18, and the next three came out on April 25, 2016. Each of the episodes features a celebrity appearance and a fun ride on a party bus through a number of underground culinary nooks. The guest list includes Tory Belleci of MythBusters, Josh Flagg of Million Dollar Listing and Orange is the New Black star Lea DeLaria. Bravo has not released any statements regarding the future of Going Off the Menu, so we will monitor the news and keep you informed.

Subscribe to receive news and updates when a show is renewed or canceled. You will receive an automatic email when theGoing Off the Menu season 2 Episode 1 release date is officially announced.

Share this with friends:
ReleaseDate.show » Release » Bravo is yet to renew Going Off the Menu for season 2
Related Serial
When Will