The release date for Game of Thrones season 7 — Pending

This article has the most up-to-date info on the status of Game of Thrones season 7 as we continuously monitor the news to keep you in the know. HBO has officially renewed the series for another season expected to debut in Summer 2017. To get notified of the exact premiere date – subscribe for updates below. 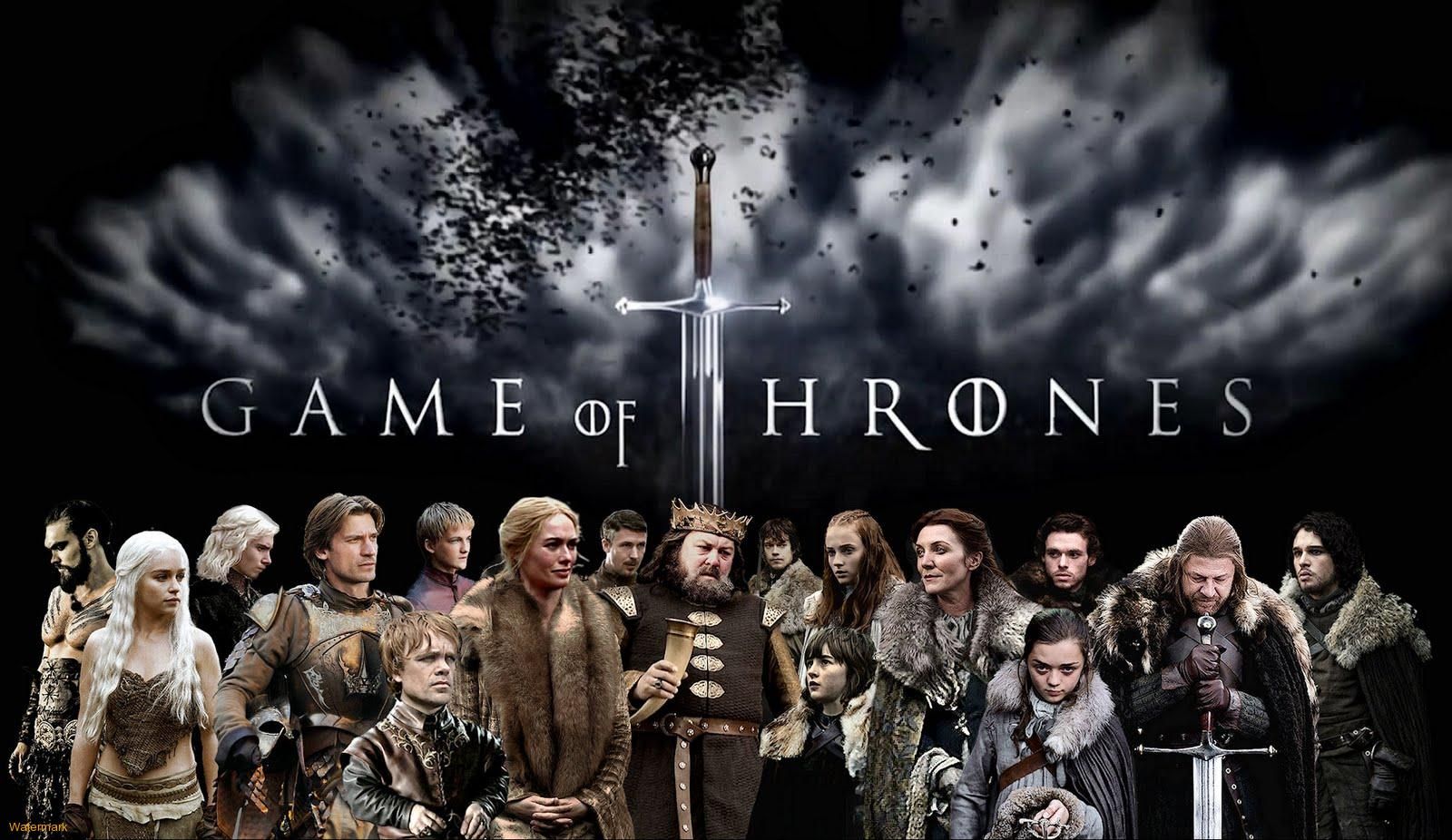 Game of Thrones is a cult fantasy drama series broadcast on HBO since 2011 and based on A Song of Ice and Fire by George R.R. Martin. The series was created by David Benioff and D.B.Weiss, who act as showrunners, executive produced by Benioff, Weiss, Carolyn Strauss, Frank Doelger and Bernadette Caulfield. The current sixth season has premiered on April 24, 2016.

The series is a chronicle of dynastic power struggles among several noble families of fictional kingdoms on the Westeros continent and beyond. The character complexity, intricate interweaving storylines, compelling performances and production values have received universal acclaim. The extensive ensemble cast is currently estimated to be the most numerous on television, and certainly one of the most well-paid.

Record ratings, reviews and renewal for the seventh season

The hit series attracts record numbers of viewers and is HBO`s most watched ongoing series. It has won a total of 26 Emmys, having set a record for the most wins in one year in 2015, garnering a total of 12 Emmy awards including the one for Outstanding Drama Series. Despite the endless flow of praise for Game of Thrones, the hit series` showrunners have decided that the show should wrap up after the eighth season. For now, the show is renewed for a 2017 return with a seventh season. The number of episodes has not been specified yet, but Benioff and Weiss have mentioned on numerous occasions that they envision the two last seasons with a shorter episode order – six and seven, to be exact. IMDb rates the series at 9.5/10, and Rotten Tomatoes follows with a 94% score. All in all, we certainly don`t need to present any further proof that Game of Thrones is a critical and commercial success of an almost unprecedented scale, as it`s clear enough. Stay tuned for the seventh season release date, and for other important developments in the future of the series – perhaps the series` creators will change their minds and decide to continue with Game of Thrones beyond he projected eighth season to the delight of the fans.

Definitely one of the top-rated and compelling series of our time, Game of Thrones has concluded its 10-episode sixth season on June 26, 2016. The amazing series finale, titled The Winds of Winter has immediately been named one of the very best episodes of the series, and has delivered top-notch viewership ratings that set series records – 8.89 million viewers, which was over a million more the preceding episode`s viewership, and a demo rating of 4.35, topping its previous record of 4.0. These numbers make the season 6 finale the most-watched and highest-rated episode in the history of the cult series, and critics have been unusually unanimous in their acclaim for the episode. The longest episode in the Games of Thrones` history (69 minutes) was packed with action. Cersei, for one, blows up the court instead of attending her own trial, and the victims include High Sparrow, Loras, Margaery, and all others of the Great Sept of Baelor, and claims the Iron Throne – for now, at least. Walder Frey is killed by Anya Stark, Sam is about to begin his maester training at the Citadel, and Daenery sets off on a journey to Westeros across the Narrow Sea to reclaim her homeland – this marks the beginning of the end. These are just several pieces of the magnificent puzzle that writers David Benioff and D.B.Weiss and director Miguel Sapochnik have brilliantly put together. The shorter seventh season is set to premiere some time in 2017, and the following eighth season is tentatively planned as the final one for the series, as difficult a thought as that may be.

UPDATED July 19, 2016: The explosive Game of Thrones season six finale has aired less than a month ago, and it`s already time to discuss the details of the upcoming seventh season, which is tentatively scheduled to premiere in the summer of 2017. The previous installments were traditionally launched in the spring, but the next chapter was pushed back due to its winter theme which imposes certain time constraints on the production. The filming is supposed to begin later this summer in Northern Ireland, with parts shot in Spain and Iceland. Game of Thrones season 7 is set to contain just seven episodes, as the series approaches its end, with season 8 set to be the last to the dismay of the fans. The show scored 23 Emmy nominations this year, including one for best drama series, so let`s see how many awards will the compelling sixth season manage to win. Sign up for our automatic updates, and we`ll inform you of the release date of Game of Thrones season 7 as soon as it is set.

Share this with friends:
ReleaseDate.show » Release » HBO officially renewed Game of Thrones for season 7 to premiere in Summer 2017
Related Serial
When Will