This article has the most up-to-date info on the status of Comedy Knockout season 2 as we continuously monitor the news to keep you in the know. truTV has officially renewed the series for another season. To get notified of the premiere date – subscribe for updates below. 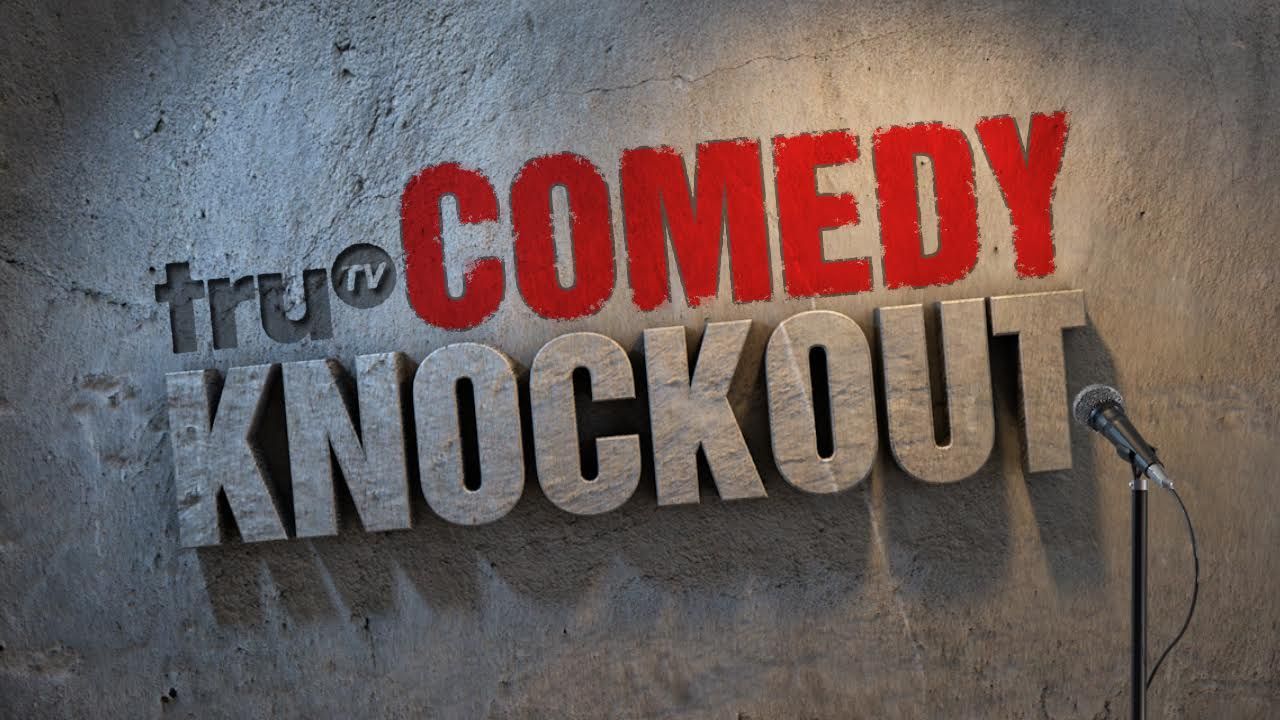 A new comedy competition series on truTV, Comedy Knockout has premiered on April 21, 2016. The program is a result of creative collaboration between Embassy Row and 3 Arts Entertainment, and is created from a concept by Mo Mandel, with Michael Davies, Amanda McPhilips, Mo Mandel, Josh Lieberman, Greg Walters, Julia Cassidy and Tim Fornara serving as executive producers. Damien Lemon (Guy Code) serves as the host for the 10 episodes that comprise the freshman season.

In each episode Comedy Knockout puts three comedians through fast-paced challenges, and lets the audience ultimately decide on who to crown the champion. It is a comedy battle, and the comics will deliver sharp blows in hopes of gaining an advantage over the other two contestants. After every round the audience chooses their favorite contender with loud applause. Among the guest participants this season are Kurt Metzger, Chris Distefano, Jordan Carlos, Sean Patton, Christian Finnegan, Michelle Buteau, Kevin Barnett, Jim Norton, Sherrod Amall, Jamie Lee, and many others.

The series premiered to 339,000 million viewers, and scored a 0.2 demo rating, with the audience subsequently decreasing to 330,000 and then 286,000 viewers, with a 0.1 rating in the 18-49 demographic. It is currently difficult to predict what the future might hold in store for Comedy Knockout, but we will be sure to monitor network announcements and keep you informed.

UPDATED August 1, 2016: A 16-episode sophomore installment of Comedy Knockout has been commissioned by truTV, the network announced prior to its Television Critics Association summer press tour presentation. The freshman season of comedy competition series was well received by the viewers, although the ratings were not stellar. Stay tuned for more information on the next season, including a roster of contestants and the release date. Sign up for our automatic updates and we’ll keep you informed.

Share this with friends:
ReleaseDate.show » Release » truTV has officially renewed Comedy Knockout for season 2
Related Serial
When Will