This article has the most up-to-date info on the status of Transformers: Rescue Bots season 5 as we continuously monitor the news to keep you in the know. Discovery Family is yet to make a decision on its future. Subscribe to our automatic updates below. 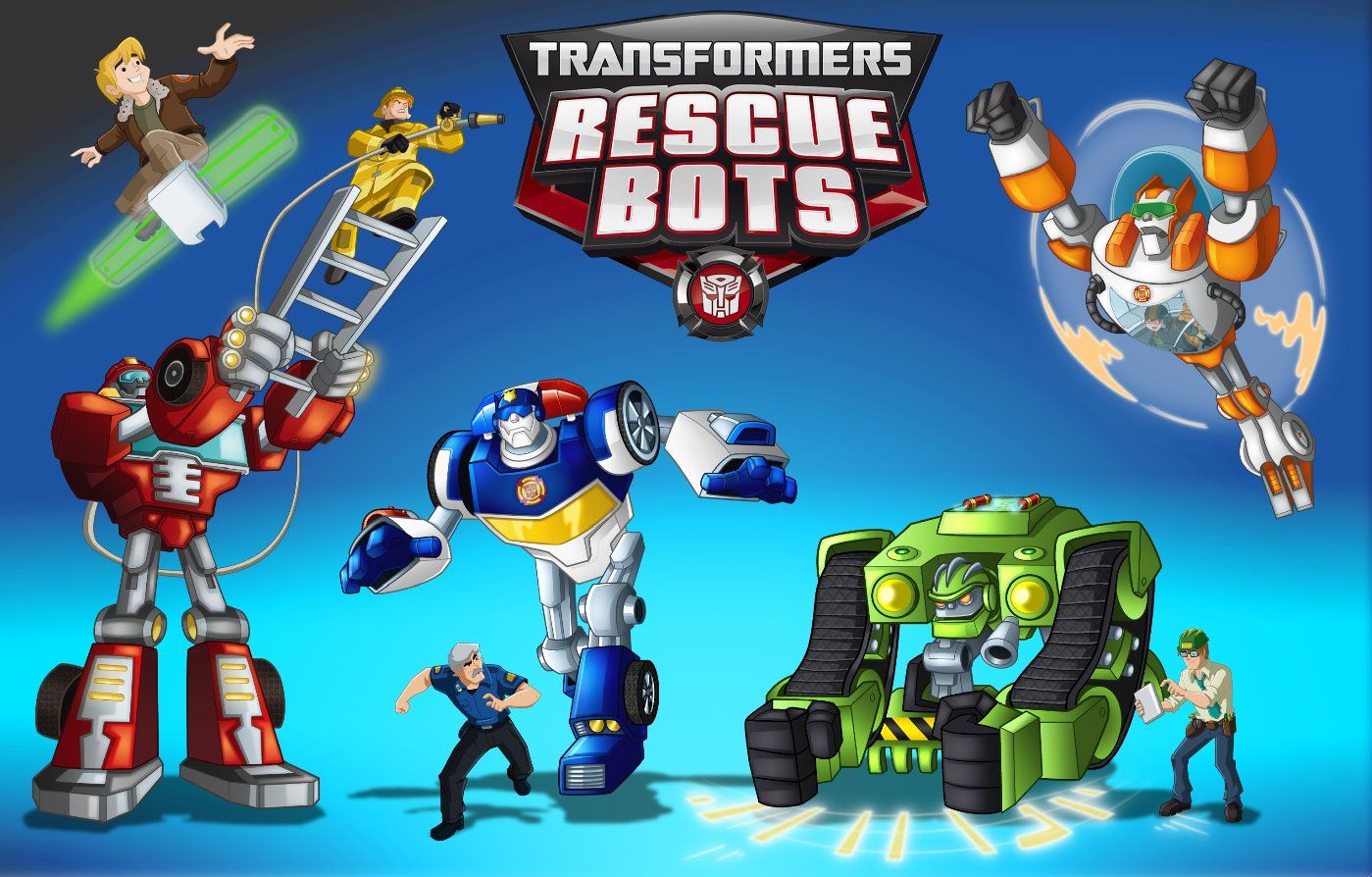 A part of an extensive Transformers franchise, Transformers: Rescue Bots is a children`s animated television series airing on Discovery Family since 2011. The show is developed by Nicole Dubuc, Brian Hohlfeld and Jeff Kline. It is presently in its fourth season which has premiered on April 23, 2016. DHX Media is behind the production, and Frank Molieri is the executive producer for the series.

The Rescue Bots Transformers target the preschool audience, and lack the violence of the Prime franchise chapter. It features transformers who work to rescue humans from disasters assisting police, firefighters and other emergency services. At the heart of the story there are four transformers sent to Earth to protect the humans – Heatwave, the leader of the team, Blades, Boulder and Chase. The Bums family works alongside the bots, and both humans and robot learn and grow in the process.

It is entertaining, family-friendly and simple, but not overly simplistic. The reviewers cite the vibrant animation style, the positive team spirit and relationships between the characters and the general Transformers appeal that`s still there despite of the many changes made for the younger viewers. The series has a 6.7/10 IMDb score, and might very well be picked up for another season, seeing how it is both a part of a very popular franchise, and also very much its own show. Whether or not the series a mere marketing ploy to sell more Transformers toys, it`s well-made, well-liked, and its return would be very much welcomed by the little fans. Stay tuned for relevant announcements.

Subscribe to receive news and updates when a show is renewed or canceled. You will receive an automatic email when theTransformers: Rescue Bots season 5 Episode 1 release date is officially announced.

Share this with friends:
ReleaseDate.show » Release » Discovery Family is yet to renew Transformers: Rescue Bots for season 5
Related Serial
When Will