This article has the most up-to-date info on the status of Gotham season 3 as we continuously monitor the news to keep you in the know. FOX has scheduled the premiere date for a new season for September 19, 2016. 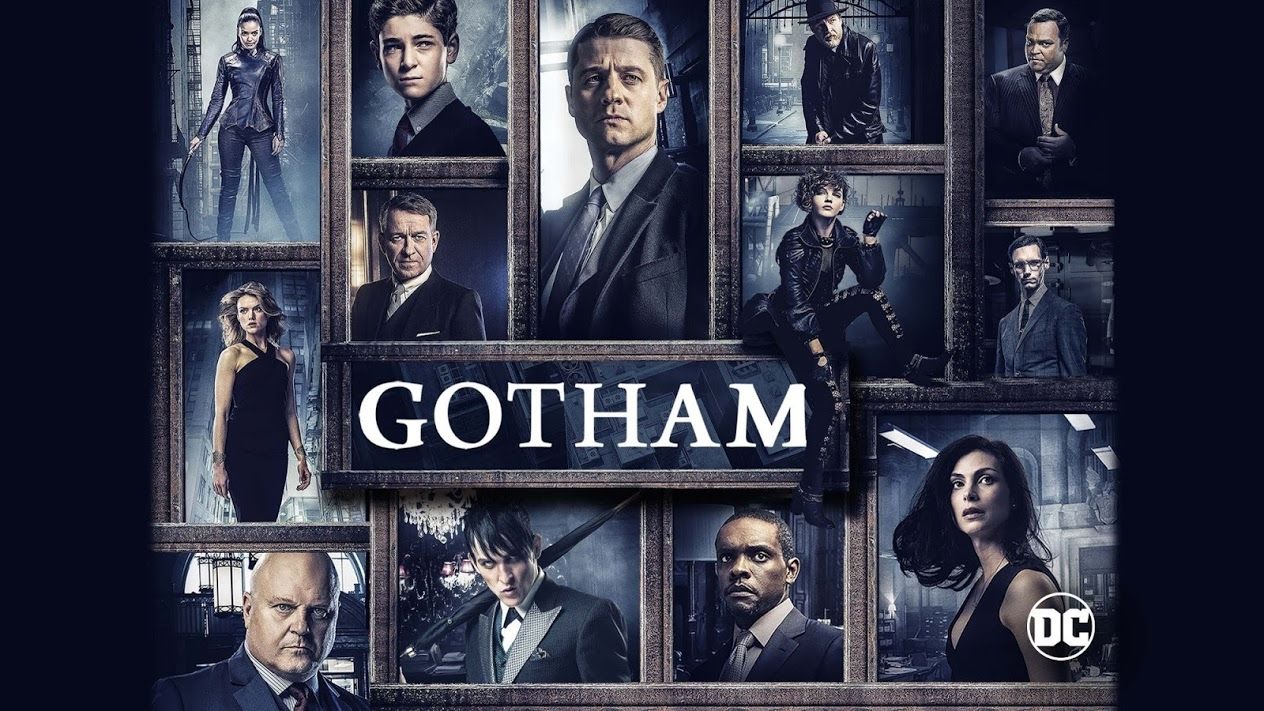 Gotham is an American crime and drama TV show based on characters from the DC Comics’ Batman franchise. Developed by Bruno Heller, the series is produced by DC Entertainment, Primrose Hill Productions and Warner Bros Television. The first season premiered on FOX on September 22, 2014.

Gotham tells the story of the young James Gordon (played by Ben McKenzie) and follows his career from the time he became a new recruit in the Gotham City Police Department. James got paired with veteran detective Harvey Bullock and tasked with solving one of Gotham City’s highest profiled cases — the brutal murders of Thomas and Martha Wayne. Season one opened to great critical acclaim, boasting a 90% fresh ratings on Rotten Tomatoes and 71 out of 100 on Metacritic.

Season 2 of Gotham was released on September 21, 2015, and has already averaged more than 10.6 million viewers per episode. Viewers are in for a treat this season, which follows the rise of The Riddler, as well as introductions of both Calyface and Mad Hatter. Will the storyline be engaging enough to keep audiences in suspense and coming back for more? Fans will need to stay tuned to find out. It’s still too early to tell whether Gotham will return for season 3. FOX has not made any statements regarding a potential renewal.

A 22-episode second season of comic-themed criminal thriller Gotham has concluded on May 23, 2016. The finale was both eventful and thrilling, and as of the season`s end Hugo Strange is in custody, Jim Gordon is leaving Gotham City for a while, Mr. Freeze and Firefly seemed to have escaped, and Fish Mooney is out again with the newfound dangerous ability to enslave minds. Let`s also not forget the fact that a bus of unidentified monsters was just let loose in order for the writers to have an extra opportunity to surprise the fans in the third season. It has been rumored that Mad Hatter might be joining the cast along with Tweedle brothers and Solomon Grundy along with possible appearances by Bane, Talon and Joker. Gotham has bowed out with 3.62 million viewers and a 1.2 rating in the 18-49 demographic, having lost almost a million compared to the season premiere. The release date for the upcoming season has not been confirmed, so please stay tuned for further details.

Updated December 13, 2015: FOX`s Gotham returns with the second portion of the second season after an almost three-month break on February 29, 2016 at 8pm ET/PT. The viewership numbers have declined sharply to approximately 4,3 million, making it a what might become a fateful 29% drop down from the excellent freshman run ratings. Will this Batman franchise spin-off manage to stay afloat and make a ratings comeback? An automatic e-mail will inform you of a renewal or a cancelation if you`re subscribed to our notifications.

Updated March 17, 2016: While the Batman prequel is still in the midst of its second season, the FOX network has confirmed its confidence in the action and crime drama series by officially renewing it for another round. While the show has an impressive average score of 8 out of 10 on IMDb, its viewer ratings have been sliding down this season, currently averaging 4.3 million viewers per episode, which is a meaningful 29% decline when compared to the debut installment. At the same time, the total average viewership across multi-platforms has reached nearly 9 million fans, the number that has most likely given the executives the motivation and confidence to give the show another chance. No new plot details or cast changes have been revealed yet, so stay tuned.

UPDATED June 17, 2016: Following the NBC network that on June 15th became the first broadcaster this year to unveil its 2016 fall programming lineup, FOX today has also revealed the premiere dates for its new and returning TV shows. The fall season will kick off with the premiere of the third installment of the hit action drama Gotham that is scheduled to start airing on Monday, September 19, 2016 at 8pm ET/PT, followed by the season 2 premiere of Lucifer at 9pm. Subscribe to our updates and we will email you an automated reminder of the release date of Gotham season 3 one day before it comes out.

UPDATED July 23, 2016: The third season of Gotham returns on September 23 to people who want to know more about how Bruce Wayne learns how to crusade in a cape. Gotham has released a first-look trailer at San Diego Comic-Con, which we have for you, below.