This article has the most up-to-date info on the status of Primal Survivor season 2 as we continuously monitor the news to keep you in the know. National Geographic is yet to make a decision on its future. Subscribe to our automatic updates below. 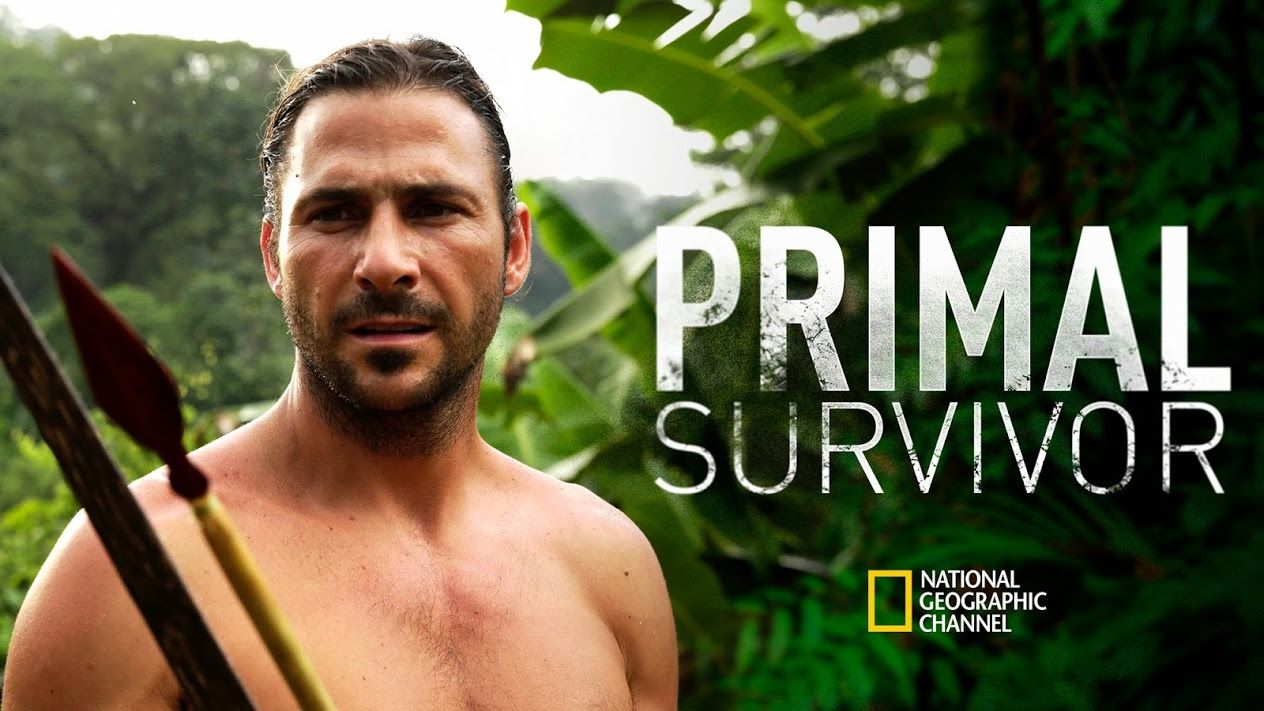 About the series and the host

Primal Survivor is an American survival-themed reality series that premiered on National Geographic on April 7, 2016. The program is executive produced by Harry and Laura Marshall, stars veteran survival expert Hazen Audel and is produced by Icon Films. The freshman season contains 8 episodes, each devoted to a single journey.

Hazen Audel, who`s been called the American version of UK`s Bear Grylls, has been fascinated with nature and survival since his childhood. After being a science teacher he gradually became involved in wildlife-related films, and is now a wilderness guide and a survival expert who relies on his skills to test his limits on the most difficult journeys around the world.

This season Hazen Audel`s travels will take him to dangerous and secluded places – he will go through crocodile-infested waters and whitewater rapids, climb up 7000 feet to the top of an active volcano, and embark on a journey through a desert. All Audel relies on are ancient techniques and traditional skills learned from the local natives. Before each journey that he undertakes, he spends quite a bit of time living with the tribal communities located near each destination, be it Papua New Guinea, Sahara or the Himalayas. The show`s a popular one, with an excellent 8.8/10 IMDb score, and it is currently averaging approximately 0.7 million viewers and a 0.2 rating in the 18-49 demo, which makes it a perfectly solid candidate for renewal. Whether or not the decision will be in favor of Primal Survival is not clear at this time, so please stay tuned and we will be sure to keep you informed.

Subscribe to receive news and updates when a show is renewed or canceled. You will receive an automatic email when thePrimal Survivor season 2 Episode 1 release date is officially announced.

Share this with friends:
ReleaseDate.show » Release » National Geographic is yet to renew Primal Survivor for season 2
Related Serial
When Will

National Geographic is yet to renew Mygrations for season 2

National Geographic is yet to renew Original Sin: Sex for season 2