The release date for The Loud House season 2 — Pending

This article has the most up-to-date info on the status of The Loud House season 2 as we continuously monitor the news to keep you in the know. Nickelodeon has officially renewed the series for another season. To get notified of the premiere date – subscribe for updates below. 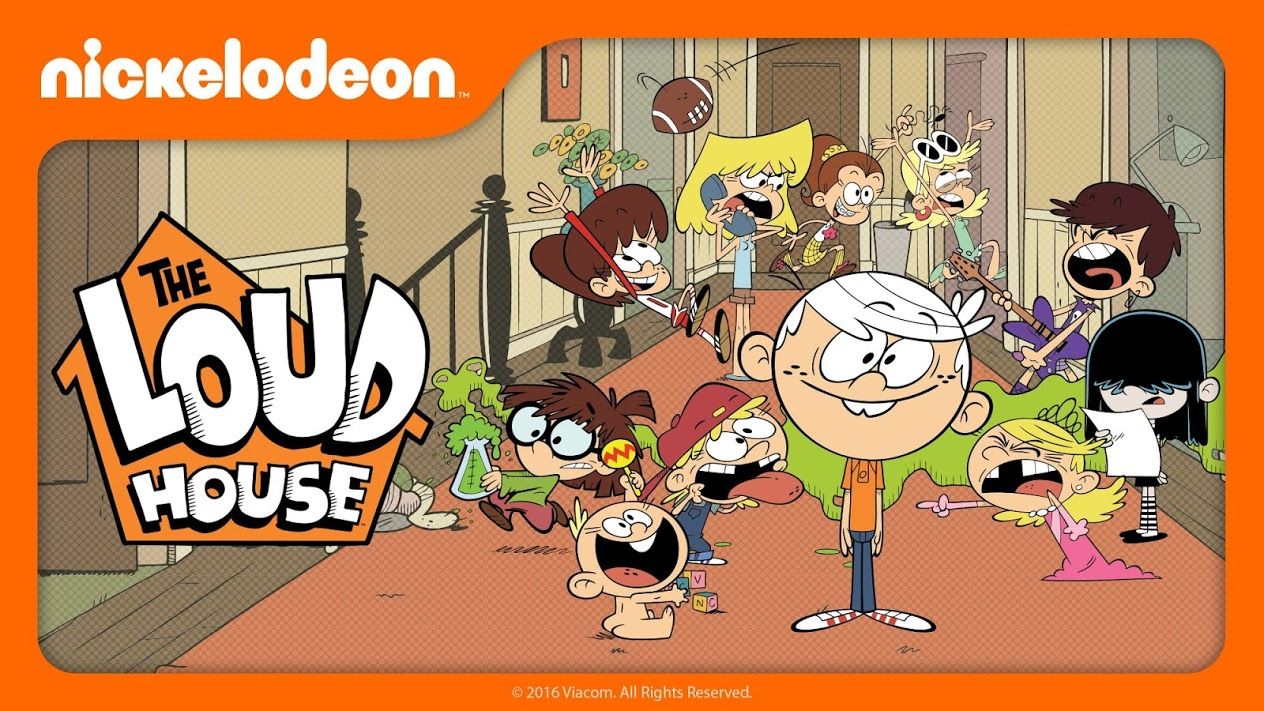 A new American comedy animated television series The Loud House has premiered on Nickelodeon on May 2, 2016. It is created, executive produced and directed by Chris Savino and produced in-house by Nickelodeon Animation Studio. The episodes follow a half-hour format.

The show features the adventures of Lincoln Loud, an 11-year-old, his best friend Clyde and his ten sisters ranging in age from 15 months to 17 years old, each of whom has a distinctly different personality, with an elder sister, an emo, an athlete, personality-opposite twins, a genius, a baby, a dumb blonde, a future rock star and a jokester. Lincoln, the only son, does his best to survive in the midst of the family problems, both common and unusual.

Series` creator Savino has based it on his own childhood experience of growing up in a big family, and has pitched the idea to Nickelodeon in the form of a 2 ½ minute short. The series was picked up for a 13-episode season in 2014, which made it the second to be adapted out of Nickelodeon`s annual Animated Shorts Program after Breadwinners. The Loud family was originally meant to be a rabbit family, but transformed into humans later on in the development.

The Loud House premiered to an impressive 2.07 million viewers, and had hovered about the 1.8 million mark for the subsequent episodes so far. The critical reception is mostly positive, with the series being praised for the excellent comedic script, perfect ensemble cast and heartwarming themes. Internationally the animated series airs in Brazil, Israel, Germany, Africa, Australia and New Zealand. Considering the series` popularity with the viewers, it is very likely to be picked up for another season, so please stay tuned for renewal announcements.

UPDATED May 26, 2016: Wonderful news that didn`t really surprise anyone – a second season of animated series The Loud House has been greenlit by Nickelodeon to the joy of the fans of this new hit. The series has made an explosive launch, having become the number one children`s animated show across networks in its freshman run, delivering close to 2 million total viewers and posting significant double-digit gains compared to last year. It`s been Chris Savino`s childhood will continue to serve as an inspiration for the second season of The Loud House, which will be comprised of 14 new episodes. Sign up for our automatic updates and receive e-mail information regarding relevant developments.

Share this with friends:
ReleaseDate.show » Release » Nickelodeon has officially renewed The Loud House for season 2
Related Serial
When Will