This article has the most up-to-date info on the status of Forbidden History season 4 as we continuously monitor the news to keep you in the know. AHC is yet to make a decision on its future. Subscribe to our automatic updates below. 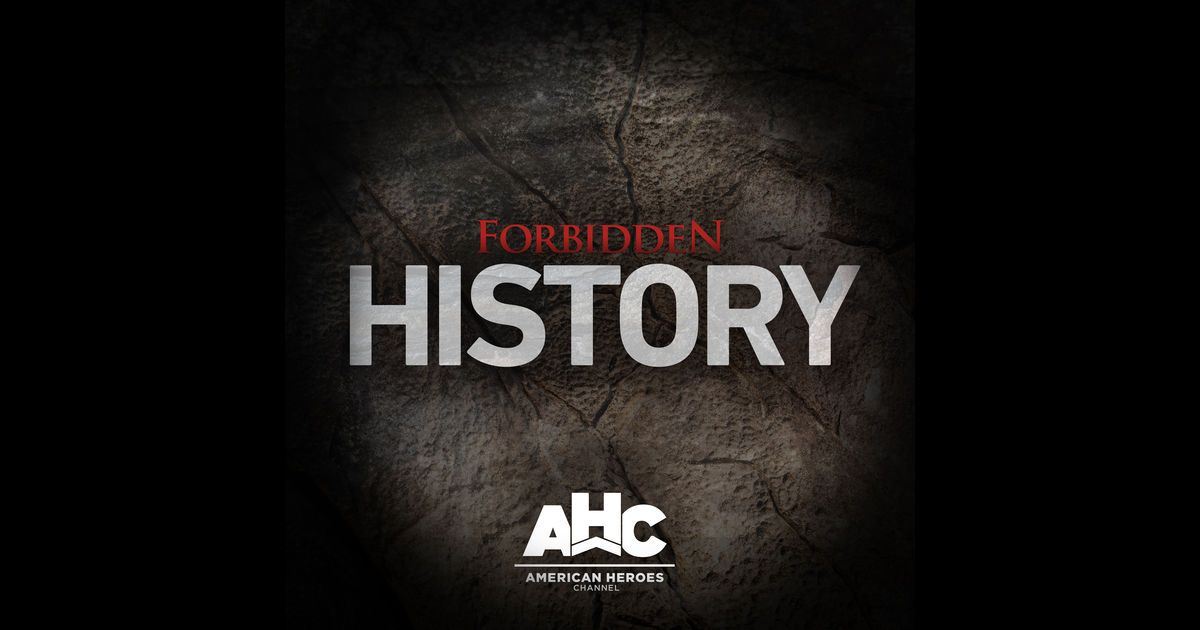 Forbidden History is a popular American historical documentary television series airing on American Heroes Channel since 2013. The program is currently in its third series that consists of 6 episodes and premiered on May 1, 2016. It is hosted by Jamie Theakston, executive produced by Henry Scott and Max Culhane, and produced by Like A Shot Entertainment, HSP and UKTV.

The series explores a wide array of historical secrets, ancient mysteries, hidden relics and civilizations long gone. It is done through reenactments, interviews and expert commentary. The premiere episode of the current third season takes the viewers on a journey to uncover one of the greatest Biblical mysteries, namely, the disappearance of the Ark of the Covenant. Later episodes will attempt to unravel the story around Adolf Hitler`s death, the identity of the Man in the Iron Mask, King Arthur, satanism and vampires.

A 6.4/10 IMDb score indicates generally favorable viewer reviews. There has, however, been consistent criticism of the crazy premises and the lack of evidence to support them, as well as of the quality of the expert opinions presented. Among the experts are conspiracy theorists, a man who claims that time travelers built the moon, and other questionable pseudo-scientists. There certainly is a reason why its self-proclaimed “history-inspired entertainment” genre describes the reality than a historical documentary. Whether of not Forbidden History will remain on the programming slate remains to be seen, and we`ll be sure to inform you of its future.

Subscribe to receive news and updates when a show is renewed or canceled. You will receive an automatic email when theForbidden History season 4 Episode 1 release date is officially announced.

Share this with friends:
ReleaseDate.show » Release » AHC is yet to renew Forbidden History for season 4
Related Serial
When Will