This article has the most up-to-date info on the status of Top Gear USA season 9 as we continuously monitor the news to keep you in the know. Unfortunately, History Channel has officially canceled the series. There will be no season 9. 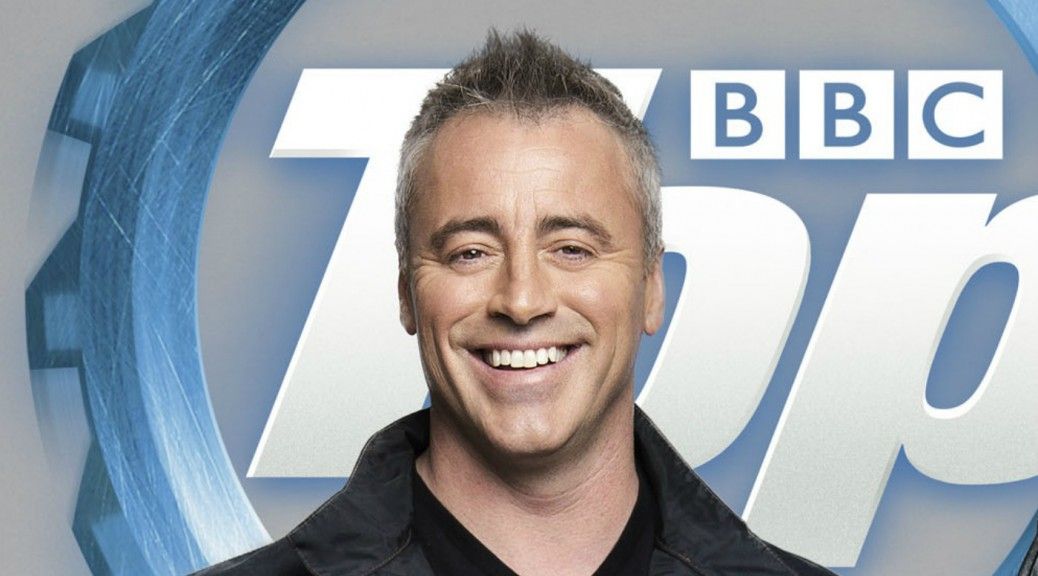 Top Gear is a popular US automobile-related series adapted from an eponymous BBC series. It has been on the air since 2010, with the current eighth season having premiered on April 26, 2016. Top Gear is presented by actor and comedian Adam Ferrara, pro racer Tanner Foust, auto and racing analyst Rutledge Wood and an anonymous racing driver. The series is produced by BBC Worldwide Productions with Patrick Costello, Nat Grouille, Travis Shakespeare, Russ McCarroll and Jim Pasquarella serving as the executive producers.

In the beginning of the series` run its format closely followed that of the original British show. The secret race car driver tested cars, and celebrity guests were invited to drive vehicles, participated in challenges and gave interviews. Unlike the British version, the American series then incorporated a segment related to automobile customization and restoration, due to the fact that there is great interest in this matter in the USA. Starting with season 3 this element became the main focus of the show.

Top Gear has earned a 5.1/10 IMDb score indicating mixed reviews, and has originally premiered to 1.9 million viewers. The current season opened to 1.076 million viewers with a 0.4 rating in the 18-49 demo. While the ratings are not as high as they were in the beginning, the show has a stable fan base that is not giving up on the show. We may very well see another season of the popular series, so please stay tuned for the relevant news.

UPDATED June 30, 2016: The spin-off of the UK Top Gear series, which was, up until the current season, a truly cult program, but is experiencing serious ratings issues in its revamped version, Top Gear USA has also been struggling this season. As a result, History made a decision not to commission the series for a ninth season. The series creators` have expressed their gratitude to the network, and are currently looking for another channel to partner with and continue their commitment to the Top Gear format. Sign up for our automatic updates and see how the story develops.

The release date for Top Gear series 24 — PendingThis article has the most up-to-date info on the status of Top Gear Series 24 as we continuously monitor the news to keep you in the know. BBC Two has officially renewed the series for another season…