The release date for In the Club series 3 — Pending

This article has the most up-to-date info on the status of In the Club Series 3 as we continuously monitor the news to keep you in the know. BBC One is yet to make a decision on its future. Subscribe to our automatic updates below. 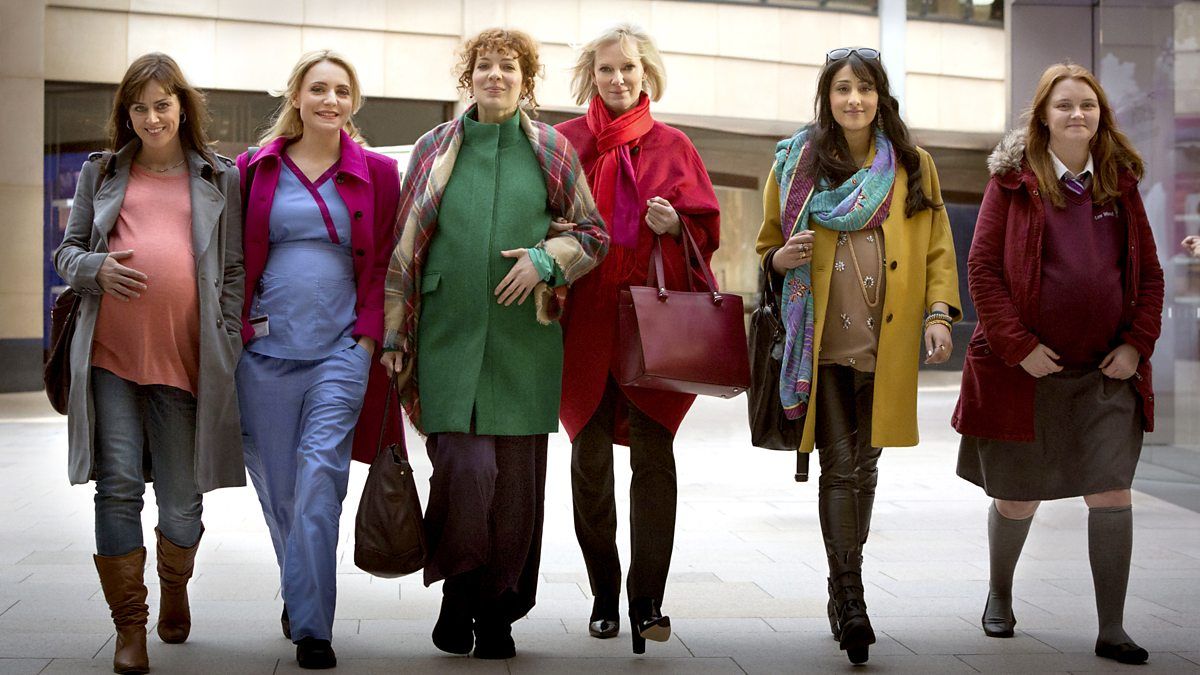 In the Club is a British drama television series that has been airing on BBC One since its premiere in 2014. The show`s created by Kay Mellor, and written by Mellor and her daughter Gaynor Faye. Mellor and Polly Hill act as executive producers, and Rollem Productions is behind the series. In the Club is currently in its second series, which has debuted after a long hiatus on May 3, 2016.

The series follows six couples attending a parenting class during their pregnancy, exploring the impact of a new baby coming into the world on the modern-day family. The drama has enough sentiment and enough humor to make it balanced, entertaining and just generally a pleasant way to spend an evening.

The first series of In the Club premiered to just over 5 million viewers, and grew significantly over the course of its run to the season finale audience of 5.85 million viewers. The current series premiered to 4.23 million viewers, and also followed the non-typical trend of viewership growing after the premiere, with 4.87 million viewers tuning in for the second episode. The show has a 7.5/10 IMDb score, and is generally well-received by the critics, who praise the socially important subject matter, heart-warming stories and engaging characters. There has also been some criticism of the overcrowded script and excessive dialogue. No word has come from BBC One yet regarding the renewal of In the Club, but we will be sure to keep you informed as soon as any relevant announcements are made.

Subscribe to receive news and updates when a show is renewed or canceled. You will receive an automatic email when theIn the Club Series 3 Episode 1 release date is officially announced.

Share this with friends:
ReleaseDate.show » Release » BBC One is yet to renew In the Club for series 3
Related Serial
When Will