The release date for The Yard season 2 — Pending

This article has the most up-to-date info on the status of The Yard season 2 as we continuously monitor the news to keep you in the know. National Geographic is yet to make a decision on its future. Subscribe to our automatic updates below. 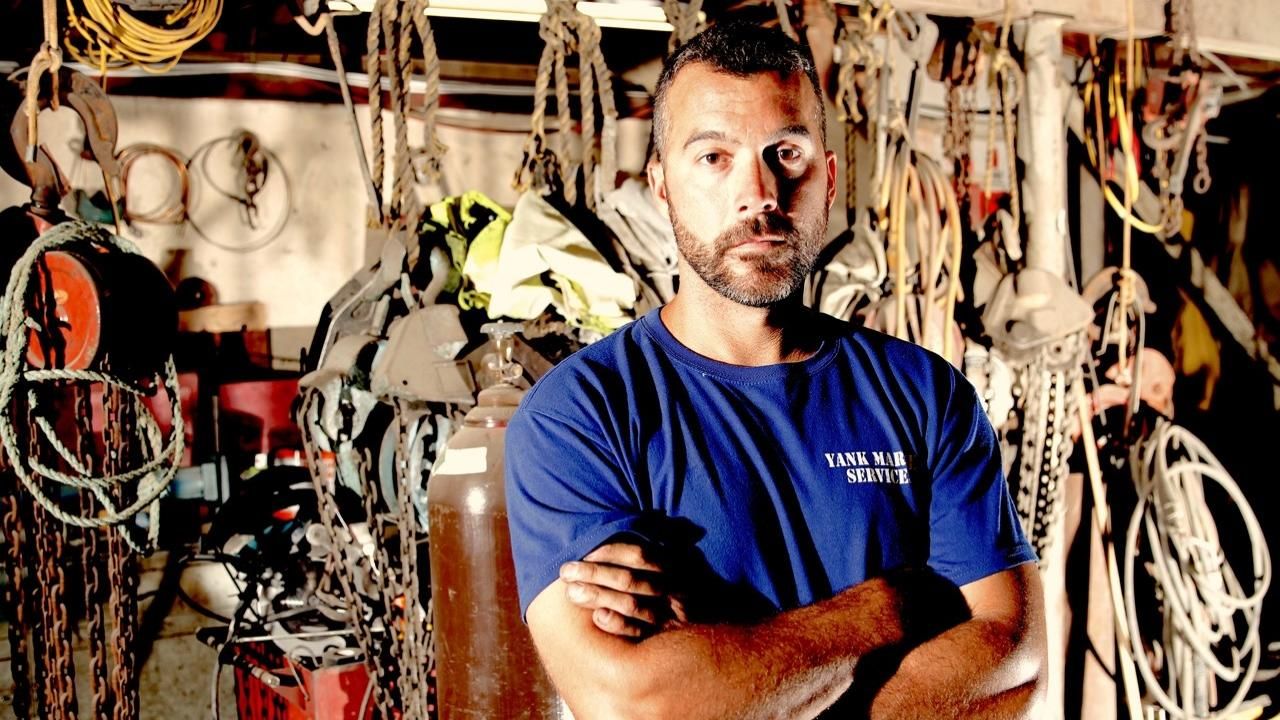 The Yard is a brand new National Geographic documentary series which has aired on April 20, 2016. The show hails from Original Productions and Global.

Work that goes on at the largest shipyards in the US is featured on this docuseries. There are professionals of all kinds – engineers, carpenters, mechanics, who face a variety of challenging tasks as fishing boats, ferries, barges, tugs and other types of water transport need to be back in the water on tight deadlines. Among the shipbuilding operations profiled there are boatyards in Alaska, New Jersey, Washington and the Southeast. All of these places have a strong historical tradition of boat building.

According to co-owner of Yank Marine Bettejean Yank, the producers` goal was not to showcase overdramatized scripted reality drama, but aimed instead to capture the wide variety of professional work done, using their creative and technical skills, drones and GoPro cameras. The crew of the shipyard was originally apprehensive about being filmed, but subsequently found the production team respectful and professional. The Alaskan shipyard featured in the series is naturally oriented towards maintaining the huge fleet of fishing boats, as well as work vessels and passenger ships. There is definitely a charm and an air of freedom about the sea-related shows, and there very well may be a continuation of the story in the future. Please stay tuned and we`ll be sure to notify you of any important decisions made on the series` future.

Subscribe to receive news and updates when a show is renewed or canceled. You will receive an automatic email when theThe Yard season 2 Episode 1 release date is officially announced.

Share this with friends:
ReleaseDate.show » Release » National Geographic is yet to renew The Yard for season 2
Related Serial
When Will

National Geographic is yet to renew Original Sin: Sex for season 2

DIY is yet to renew Yard Crashers for season 17