This article has the most up-to-date info on the status of Coupled season 2 as we continuously monitor the news to keep you in the know. Unfortunately, FOX has officially canceled the series. There will be no season 2. 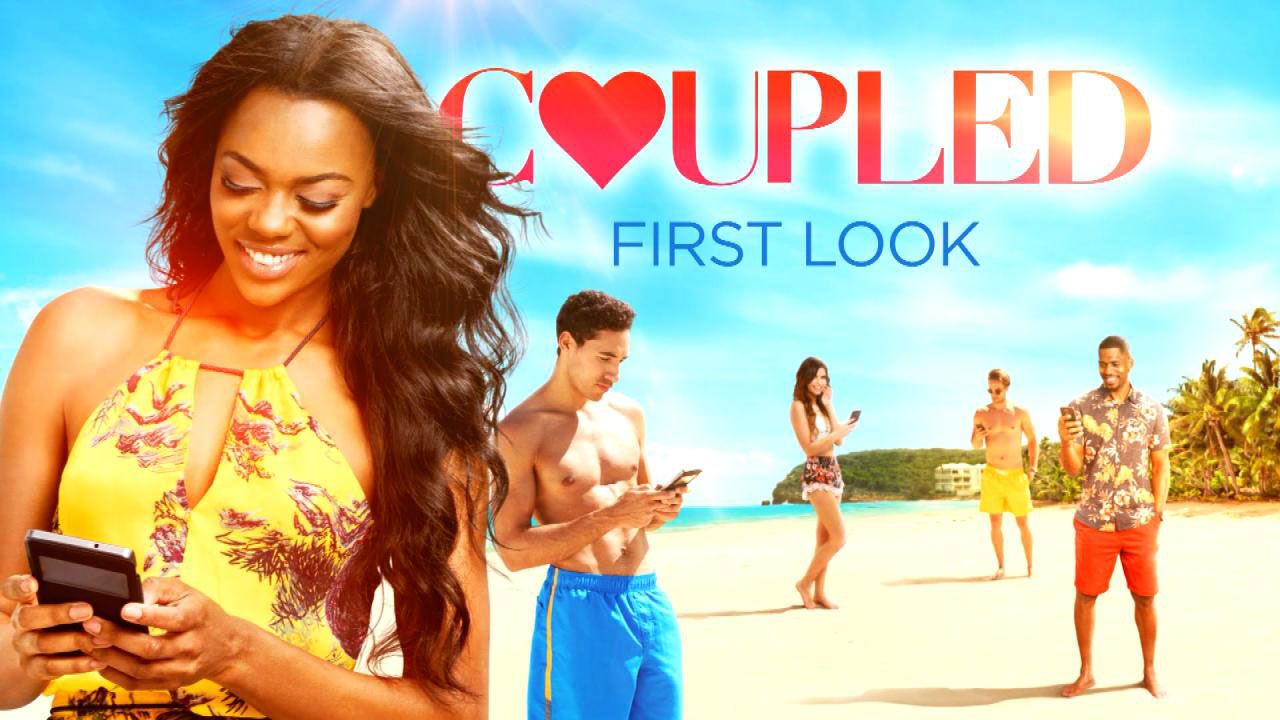 A new American reality dating series Coupled has premiered on Fox on May 17, 2016. The series is created by Mark Burnett (Survivor, Shark Tank and The Voice), hosted by Terrence J, and executive produced by Burnett, Tom Shelly, Ben Newmark, Dan Newmark and Larry Barron. The program is filmed in Anguilla by MGM Television and Grandma`s House Entertainment.

Coupled portrays 12 single females in search of love, with men arriving at the island every week, and the women have to make the on-the-spot decision on whether they`d like to spend some more time with that person, or they would like to pass on the opportunity. The format is inspired by the Tinder app, where the user swipes photographs of prospective dating candidates either right or left depending on their intentions. On Coupled women make their decision clear by either going left to the tiki bar to be joined by the man, or right to decline. Couples are formed in this manner, and then the real drama unfolds as over the course of time they find whether or not they are really compatible.

The series has premiered to 1.76 million viewers, with a 0.5 rating in the 18-49 demo and a share of 2. The series` creators claim that they were aiming to make a dating show that empowers women in contrast to shows like The Bachelor. There`s also a modern approach, with a lot of texting (some of it shown on screen as part of the visual sequence) and video sharing, typical of contemporary dating practices. Whether or not it worked out the way it was planned is not yet clear, since the first season is only a few episodes in. Stay tuned and we`ll keep you informed of how the show fares and of the decision that Fox network will make on its future.

UPDATED August 9, 2016: Mark Burnett’s dating show Coupled did not prove to be a hit on Fox, delivering an average of merely 1.1 million viewers and a 0.4 rating in the 18-49 demo, numbers that are way below par for the broadcasting giant. The most likely reason behind its cancelation is the fact that the show lacked that special twist that would set it aside from other dating-in-a-tropical-paradise-setting shows that are currently on television. Farewell, Coupled, we hope that someone at least had some fun and found if not love, then a fleeting glimpse of it.