The release date for Inside the Label season 2 — Pending

This article has the most up-to-date info on the status of Inside the Label season 2 as we continuously monitor the news to keep you in the know. BET is yet to make a decision on its future. Subscribe to our automatic updates below. 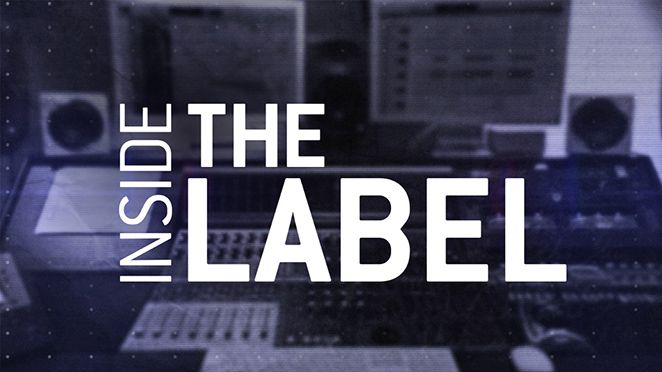 Inside the Label is an inspiring new music industry-related documentary series. It aims to uncoverthe real-life history behind a number of hip-hop iconic labels. The eight-episode program premiered on May 17, 2016 and is executive produced by A. Smith & Co. Productions and DTP co-founders Chris “Ludacris” Bridges, Jeff Dixon and Bridges` manager Chaka Zulu.

The first episode of the docu-series features an in-depth look at the establishment of Uptown Records. Industry insiders, such as the label founder himself Andre Harrell, Damion Hall, Guy`s Teddy Riley, Sean “Diddy” Combs, Jay Z, Mary J. Bilge, and Kenneth “Babyface” Edmonds will provide their accounts of the different stages of Uptown evolving as one of the most influential labels in the country.

Inside the Label has premiered to 239,000 viewers and a 0.1 rating in the 18-49 demo. The following episodes will feature the following labels: Grand Hustle, Loud Records, Slip-N-Slide, Terror Squad, Disturbing Tha Peace (DTP) and Murder, Inc. Steve Rifkind, Young Dro, Killer Mike, Trick Daddy, Fat Joe, Lil Scrappy, Bobby Valentino, Ashanti, Lyor Cohen, Ja Rula and many others are among the interviewees sharing their amazing inside stories in the next parts of the program. There are clearly a lot more stories to be told, so there very well might be a second season of Inside the Label. Stay tuned, and we will inform you of either a renewal or a cancelation decision by BET as soon as it is revealed.

Subscribe to receive news and updates when a show is renewed or canceled. You will receive an automatic email when theInside the Label season 2 Episode 1 release date is officially announced.

Share this with friends:
ReleaseDate.show » Release » BET is yet to renew Inside the Label for season 2
Related Serial
When Will

Nine Network is yet to renew Inside Story for series 4

The release date for Inside Story series 4 — PendingThis article has the most up-to-date info on the status of Inside Story Series 4 as we continuously monitor the news to keep you in the know. Nine Network is yet to make a decision on its future.…