The release date for Match Made in Heaven season 3 — Pending

This article has the most up-to-date info on the status of Match Made in Heaven season 3 as we continuously monitor the news to keep you in the know. WE tv is yet to make a decision on its future. Subscribe to our automatic updates below. 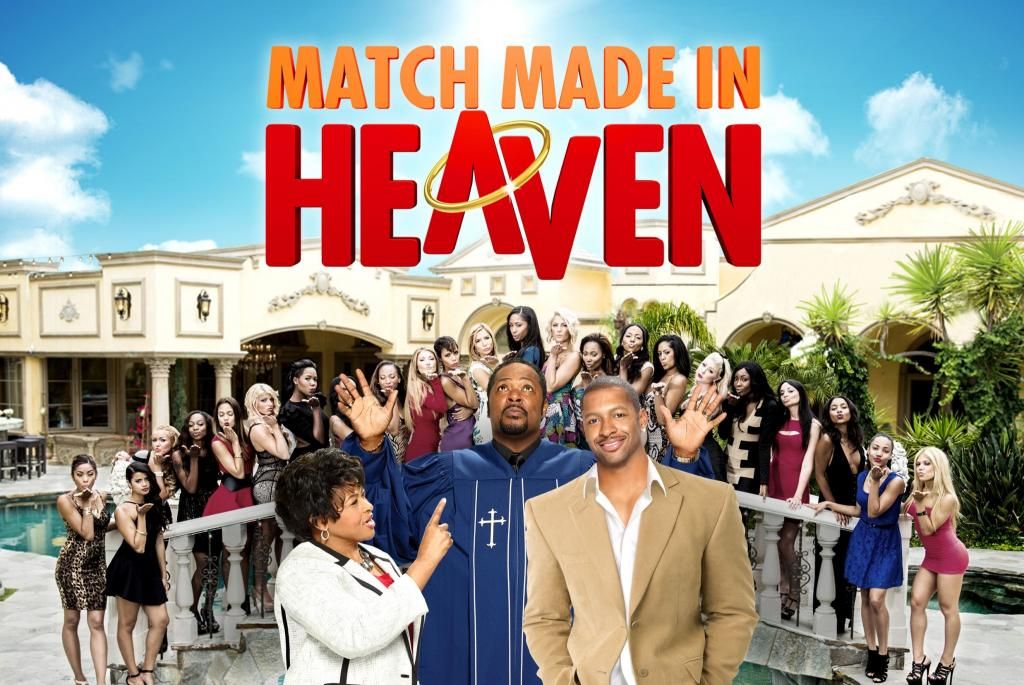 Match Made in Heaven is a brand new American dating reality series airing on WE tv. It has premiered on February 4, 2016, with the second chapter premiering on May 19, 2016. The show is produced by Glassman Media and Gaspin Media, executive produced by Jeff Gaspin and Andrew Glassman, and co-executive produced by Tony Croll and Aaron Long.

An African-American version of ABC`s Bachelor, Match Made in Heaven ran without a host during its first installment, and is hosted by ex-View host Sherri Shepherd for its second season. Pastor Ken Johnson, who also serves a spiritual advisor to the Indianopolis Colts, helps the bachelor go through the process of making the right choice among the bachelorettes competing for his heart.

Match Made in Heaven has a 6.4/10 IMDb score. The current second season of the show has premiered to 490,000 viewers with a 0.2 rating, and barely losing any viewers over the next few episodes, and averaging around the 450,000 mark. Shawn Bullard was the coveted bachelor in the first season, and in the current second installment former pro-football star Stevie Baggs is looking for his perfect match among the 18 women looking to grab his attention. Baggs is not only an attractive ex-football star, he`s a successful entrepreneur and also runs a non-profit organization with his mother Lana Robinson. Incidentally, his mother is taking part in the decision-making process, so it might prove even more difficult and emotional. No decision has been made regarding a third season of the flirty reality series, so please stay tuned and we`ll inform you of any relevant news.

Subscribe to receive news and updates when a show is renewed or canceled. You will receive an automatic email when theMatch Made in Heaven season 3 Episode 1 release date is officially announced.

Share this with friends:
ReleaseDate.show » Release » WE tv is yet to renew Match Made in Heaven for season 3
Related Serial
When Will

FOX is yet to renew Lucifer for season 3

The release date for Lucifer season 3 — PendingThis article has the most up-to-date info on the status of Lucifer season 3 as we continuously monitor the news to keep you in the know. FOX is yet to make a decision on its future. Subscribe to our…