This article has the most up-to-date info on the status of Voltron: Legendary Defender season 2 as we continuously monitor the news to keep you in the know. Netflix has officially renewed the series for another season expected to debut in late 2016. To get notified of the exact premiere date – subscribe for updates below. 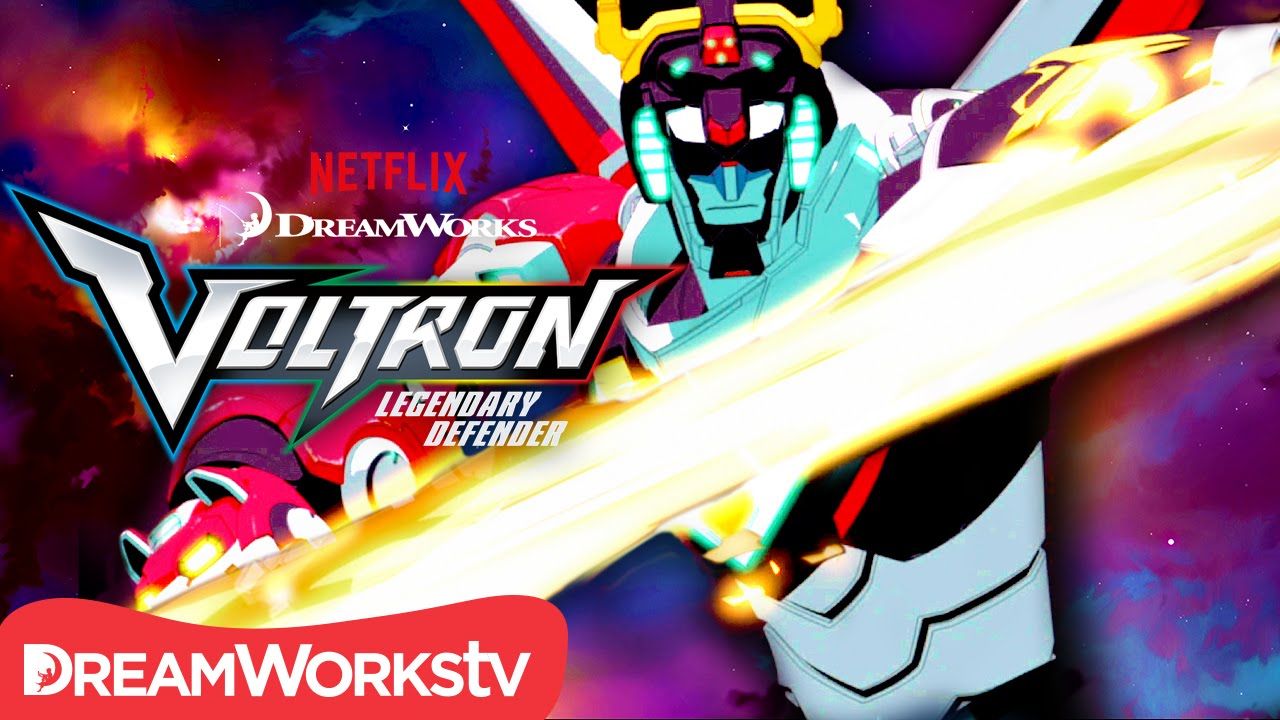 Remake of the classic series

Voltron: Legendary Defender is a new American animated television series, the newest original series from Netflix, which is now available to its subscribers around the world. The creators decided to produce a remake of the popular 1984 animated TV show Voltron: Defender of the Universe to delight the audience with new fantastic and exciting adventures. The first installment of the remake will contain 13 episodes. The script for the new series was written by Tim Hedrick and it comes from the production companies DreamWorks Animation, World Events Productions and Studio Mir. The series is executive produced by Joaquim Dos Santos and Lauren Montgomery who are known for such blockbusters as Justice League, Avatar the Last Airbender and The Legend of Korra. The debut season of the show first came out on June 10, 2016.

The main characters of the animated remake are five teenagers: Keith (voiced by Steven Yeun), Lance (Jeremy Shada), Pidge (Bex Taylor-Klaus), Shiro (Josh Keaton) and Hunk (Tyler Labine), who were specially selected to become a super-team for an intergalactic battle against the evil forces led by King Zarkon (voiced by Neil Kaplan). In order to succeed in such an important mission, the guys will first have to go through intense training. After all, they will become the last line of defense, on which the fate of the entire galaxy depends now. Each of them has a flying lion-robot that is quite tricky to operate. Keith has the Red Lion, Lance pilots the Blue Lion, Pidge became a pilot of the Green Lion, Shiro got the Black Lion and Hunk flies the Yellow Lion. Each of the young men has a very charismatic character and possesses leadership qualities, but to become a unified team and win, they have to learn to work together, helping and supporting each other.

Reviews of the debut season

Season 1 of Voltron: Legendary Defender was made available online in its entirety – 13 episodes – to Netflix members worldwide on Friday, June 10, 2016. The creators of the new animated series tried to get as close to the original show of the 1980s as possible, which can be easily noticed in the familiar features of the new robot. Unlike the characters of the original series, the main characters here all have their background stories and specific purpose in their mission. The series also features Princess Allura (voiced by Kimberly Brooks), who is much more realistic and doesn’t faint from every little scare. It should also be noted that the remake is more serious in tone than the original and raises a variety of important topics, so essentially it is not just for kids. The new animated adventure is sure to draw the new audiences and those who feel nostalgic of the classic version. No word yet from Netflix about the fate of a second installment, so stay tuned for fresh news.

UPDATED July 22, 2016: Great news! Just six weeks after the debut chapter of the Netflix original new animated adventure and sci-fi series Voltron: Legendary Defender came out around the world, the streaming giant company has officially renewed the highly praised series for a second season. The renewal announcement was made during the company’s panel session at the Comic Con yesterday. Steven Yeun, one of the main voice cast members, made a surprise appearance as well, and commented that the storyline of a new installment of the show will pick up righter after the events of the final episode. Season 2 of Voltron: Legendary Defender is slated for late 2016 release, but since the exact date is yet to be announced, sign up for our updates and we’ll notify you by email.

Share this with friends:
ReleaseDate.show » Release » Netflix officially renewed Voltron: Legendary Defender for season 2 to premiere in late 2016
Related Serial
When Will