The release date for The Crown season 2 — Pending

This article has the most up-to-date info on the status of The Crown season 2 as we continuously monitor the news to keep you in the know. Netflix is yet to make a decision on its future. Subscribe to our automatic updates below. 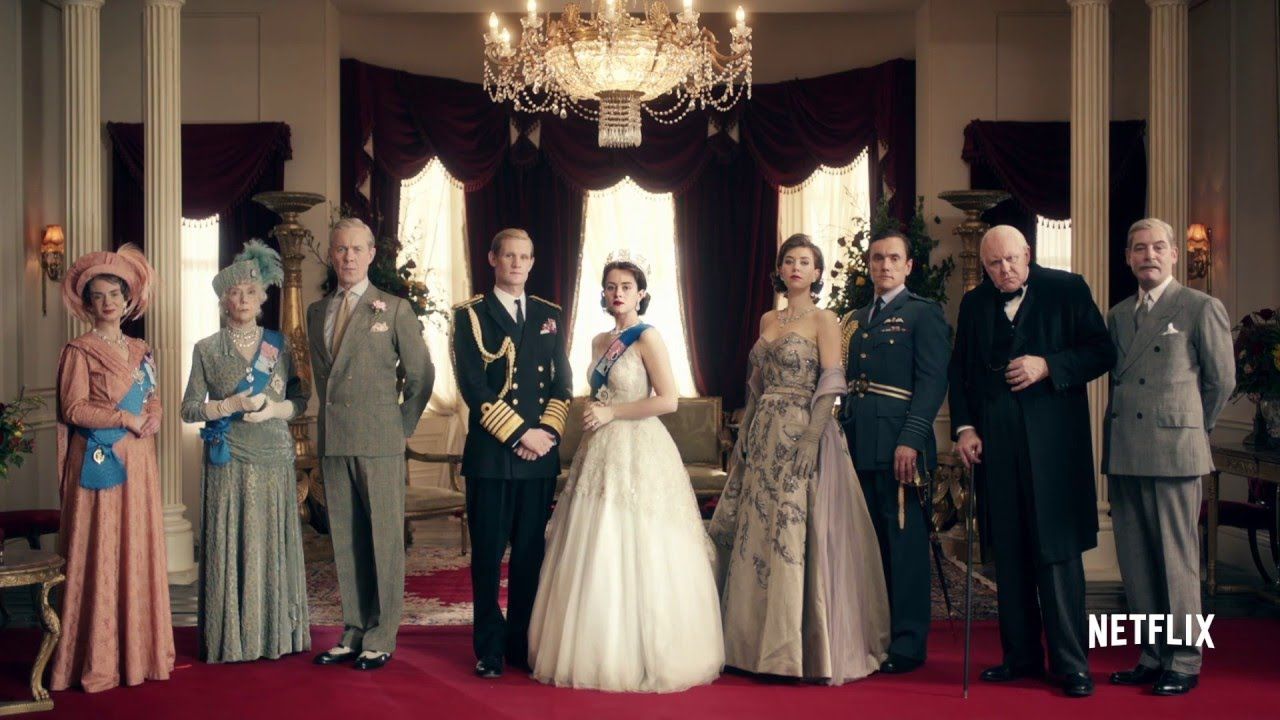 The Crown is a new American historical drama television series that is coming out in a few months exclusively on the online streaming service Netflix around the globe. The creators of the series are Stephen Daldry, the director of such blockbusters as Billy Elliot, The Hours and The Reader, and screenwriter Peter Morgan, who was nominated for Oscar for penning scripts to The Queen and Frost/Nixon. The show comes from the production studio Left Bank Pictures in cooperation with Sony Pictures Television. The new series is executive produced by Matthew Byam-Shaw, Stephen Daldry, Robert Fox, Suzanne Mackie, Philip Martin, Peter Morgan and Tanya Seghatchian. The debut season of the show is slated to come out on November 4, 2016.

The Crown is the first Netflix original series that was produced in Great Britain. That is where the storyline is set as well. The series will cover several decades of the UK history from the postwar period. The script is based on the play by Peter Morgan titled The Audience about the life of Elizabeth II that premiered in 2013. The acclaimed playwright built his play around the fact that the Queen has been having regular audiences with the Prime Minister every week for 60 years (in total, there must have been around three thousand audiences). The new series will focus on two of the most famous addresses in the United Kingdom – Buckingham Palace and Downing Street, 10 – and the intrigues, machinations and love affairs that go on behind closed doors, all of which directly influenced the world history of the second half of the XX century.

The role of the Queen of Great Britain was given to Claire Foy, known for TV series Wolf Hall, Little Dorrit and Upstairs Downstairs. Matt Smith from the popular British television series Doctor Who plays her husband Philip Mountbatten, Duke of Edinburgh. John Lithgow from Dexter got an honorable mission to portray Sir Winston Churchill.

What we can expect from chapter 1

All 10 one-hour episodes of Season 1 of The Crown will be released to Netflix subscribers around the world on Friday, November 4, 2016 at 12:01am PST. The first installment of the highly-anticipated period drama will be dedicated to the beginning stage of the reign of Elizabeth II when as a 25-year-old princess she was faced with the need and the enormous responsibility to run the world`s leading monarchy and build a relationship with the Prime Minister Winston Churchill. The new drama series is expected to be extremely ambitious and surprising, and according to the showrunners it will perfectly and realistically reflect all the changes and complexities of the post-war world.

Subscribe to receive news and updates when a show is renewed or canceled. You will receive an automatic email when theThe Crown season 2 Episode 1 release date is officially announced.

Share this with friends:
ReleaseDate.show » Release » Netflix is yet to renew The Crown for season 2
Related Serial
When Will