This article has the most up-to-date info on the status of Long Lost Family season 2 as we continuously monitor the news to keep you in the know. TLC has officially renewed the series for another season. To get notified of the premiere date – subscribe for updates below. 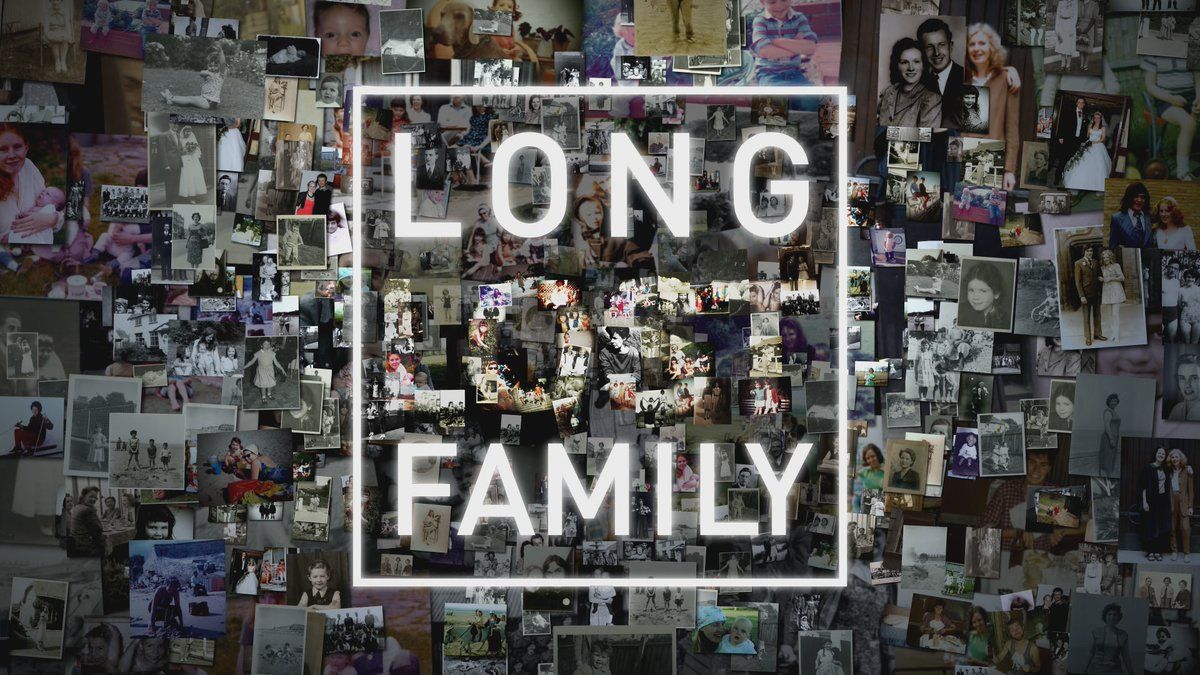 A US documentary-style series adapted from an eponymous British program, Long Lost Family has premiered on TLC on March 6, 2016 with an 8-episode freshman season. It is produced by Shed Media with participation from Ancestry.com, which provides support through its extensive database and DNA testing. The program is presented by Lisa Joyner and Chris Jacobs.

Long Lost Family provides an opportunity for people who are searching for their family members to receive guidance and assistance in the process. The exploration of a family background is an intricate and emotional process, and the reasons for the search are very different in each case. In the first season most of the situations involved adoption, although the circumstances, of course, varied widely. There were both adopted children and parents that have given their children up for adoption, with some incredible stories, such as that of a mother and daughter who have been working together without realizing that they were related.

The series is very popular on TLC, with the premiere episode drawing 1.596 million viewers and garnering a 0.4 rating in the 18-49 demo. It has subsequently stayed just as strong ratings-wise, slipping to 0.3 in the demo, but holding up in the viewership numbers. It is curious that, just as in its British prototype, the two hosts were themselves adopted as children, which certainly helps them be sensitive and understanding to their guests. And, as it could have been predicted, in early June TLC has announced the renewal of Long Lost Family for a second season. No further details have been revealed yet, so stay tuned, and we will keep you up on the news.

Share this with friends:
ReleaseDate.show » Release » TLC has officially renewed Long Lost Family for season 2
Related Serial
When Will

The release date for The Family Law series 2 — PendingThis article has the most up-to-date info on the status of The Family Law Series 2 as we continuously monitor the news to keep you in the know. SBS has officially renewed the series for another…