This article has the most up-to-date info on the status of The Simpsons season 28 as we continuously monitor the news to keep you in the know. FOX has scheduled the premiere date for a new season for September 25, 2016. 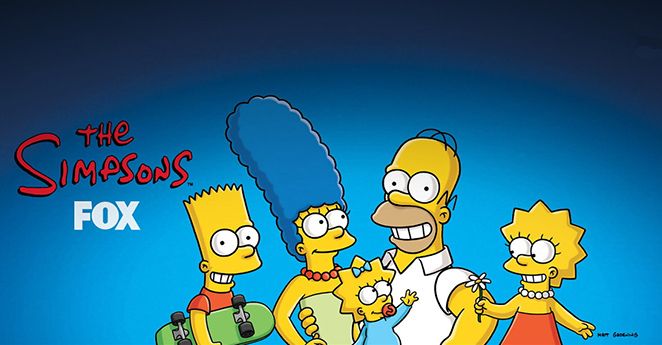 Fox`s legendary satirical animated sitcom The Simpsons is the longest-running US sitcom, as well as longest-running animated series, having been on the air since 1989. The name of series creator Matt Groening has become a household name over the decades. The Simpsons is developed by Groening, Sam Simon and James L. Brooke and produced by Gracie Films, 20th Century Fox Television, Film Roman and The Curiosity Company.

The show is set in a fictional town of Springfield, which could be any one of the numerous Springfields on the map of the United States, and portrays a dysfunctional, yet loving family that`s comprised of Homer, Marge, and their children – overachiever Lisa, troublemaker Bart and imperturbable toddler Lisa. A very tangible and coherent universe inhabited by a multitude of supporting characters has been created over the years. Satire and irony are integral to The Simpsons, where everything is fair game for laughs and parody, yet, humanity, family and love prevail time and time again.

The Simpsons has received universal acclaim, especially for its first ten seasons, referred to as The Golden Age. It has won record numbers of awards, including 21 Primetime Emmys, became a major influence on animated adult sitcoms and landed honorable spots on many “Best of...” lists. The first two seasons were groundbreaking hits with averages of 33.5 and 33.6 million viewers per episode. The last completed 27th season averaged 10.62 million viewers per episode, which is still a perfectly good number that many shows would be happy to boast. In May 2015 a two-season renewal was announced, and the second part of that deal, season 28, is scheduled to air on September 25, 2016 at 8pm, following the season 7 premiere of Bob`s Burgers. Sign up for updates, and we`ll drop you an automated reminder of The Simpsons` 28th season release date one day in advance.