This article has the most up-to-date info on the status of Cops season 30 as we continuously monitor the news to keep you in the know. Spike TV is yet to make a decision on its future. Subscribe to our automatic updates below. 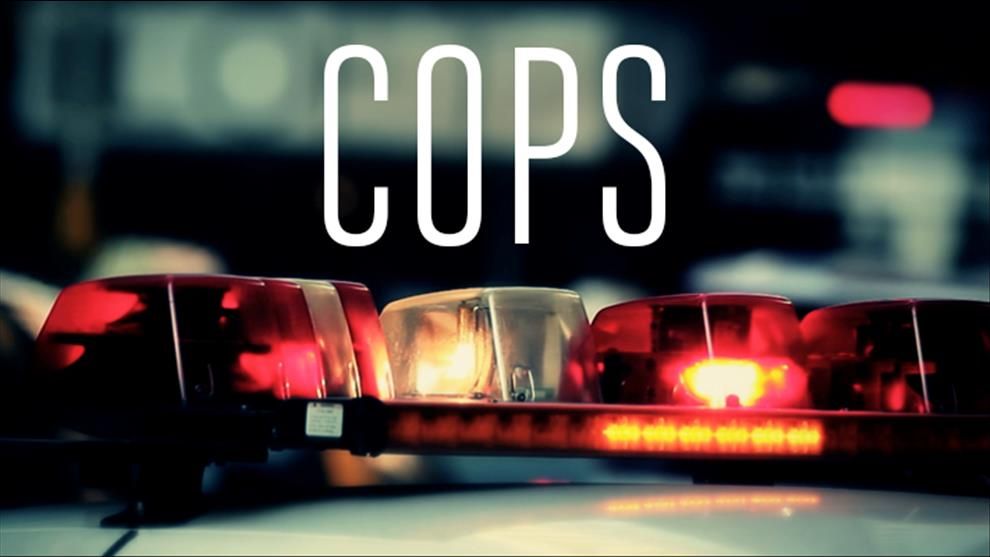 Cops is a veteran American documentary police-related series which has been on the air since 1989. The show was a staple on Fox between 1989 and 2013, and was subsequently picked up by Spike for four more seasons. Created by Malcolm Barbour and John Langley, the series is currently executive produced by Langley and produced by Langley Productions and Spike Original Productions. The 29th season of the show aired on June 4, 2016.

The series follows state troopers, police officers, federal agents during their job-related activities, including sting operations, emergency calls and arrests. Television crews accompanies the officers as they perform their duties. There is no outside narration, music or scripted dialogue, so the officers` commentary and actions that occur on screen are the chief source of information for the audience. The filming of the series took place on location in 140 American cities, as well as London, Hong Kong, and, notably, the Soviet Union.

Cops turned out to be a worthwhile acquisition for the male-centric Spike TV. Iy premiered at approximately 1 million viewers, took some time to grow. Once the viewers realized that the series has moved to a cable channel, it has changed the demo appeal, increasing its ratings with the younger-skewing males the latest episode of Cops, which aired on June 21, 2016, has attracted an audience of 934,000 and scored a 0.3 demo rating. There seems a perfectly good chance of the series` renewal, since Spike has now got another generation hooked on the gritty docu-series. Stay tuned, and we`ll be sure to keep you informed.

Subscribe to receive news and updates when a show is renewed or canceled. You will receive an automatic email when theCops season 30 Episode 1 release date is officially announced.

Share this with friends:
ReleaseDate.show » Release » Spike TV is yet to renew Cops for season 30
Related Serial
When Will

Spike TV is yet to renew Ink Master: Redemption for season 4