The release date for Legends and Lies season 3 — Pending

This article has the most up-to-date info on the status of Legends and Lies season 3 as we continuously monitor the news to keep you in the know. FOX is yet to make a decision on its future. Subscribe to our automatic updates below. 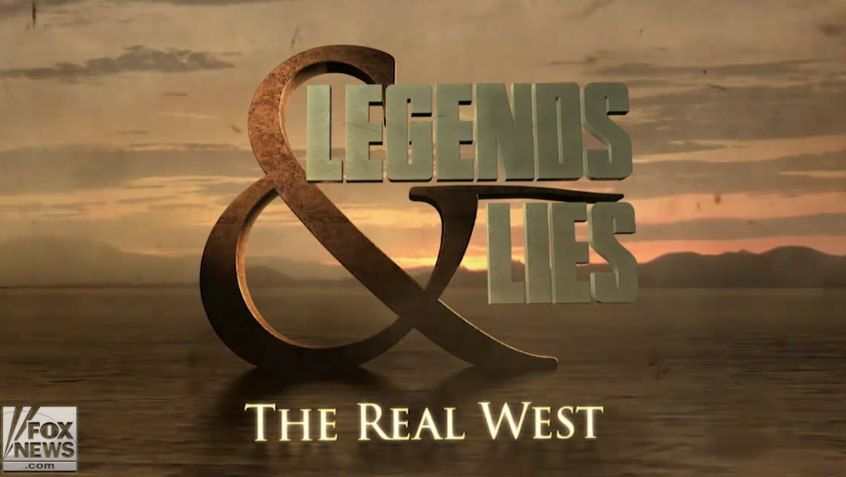 Legends and Lies is a historical documentary series airing on Fox since 2015. It is produced by Historical Wardrobe, LionHeart FilmWorks and Warm Spring Productions and executive produced by Ajax Broome, John Finley, Bill O`Reilly, Keith Palmer, Marc Pierce and Chris Richardson. The program is hosted by Bill O`Reilly and narrated by Dermot Mulroney.

The series creators claim that its conceptual motivation is to present notable historical figures, and dispel the myths that surround them in pop culture. Among the subjects of the first season`s research were Jesse James, Doc Holiday, Wild Bill Hickok, Billy the Kid, and many others. The second season premiere featured Paul Revere and Sam Adams and the beginnings of the American revolution. Legends and Lies uses dramatic reenactments and explanatory segments with expert interviews and historians` commentary.

Despite the solid 7.6/10 rating on IMDb, many of the reviewers were disappointed by the series – its shallow approach, many factual mistakes, and perpetuation of the very myths it claims to dispel. Legends and Lies: The Real West originally premiered to an audience of 1.02 million viewers, with 123,000 in the 24-54 adult demo, raising Fox`s average for the time slot 60% in total viewership. The second season, subtitled The Patriots premiere did even better, with 1.44 million viewers. There has been no news of a third season coming, so please stay tuned for announcements.

Subscribe to receive news and updates when a show is renewed or canceled. You will receive an automatic email when theLegends and Lies season 3 Episode 1 release date is officially announced.

Share this with friends:
ReleaseDate.show » Release » FOX is yet to renew Legends and Lies for season 3
Related Serial
When Will

The release date for Versailles series 2 — PendingThis article has the most up-to-date info on the status of Versailles Series 2 as we continuously monitor the news to keep you in the know. BBC Two has officially renewed the series for another…