The release date for I Am Rebel season 2 — Pending

This article has the most up-to-date info on the status of I Am Rebel season 2 as we continuously monitor the news to keep you in the know. National Geographic is yet to make a decision on its future. Subscribe to our automatic updates below. 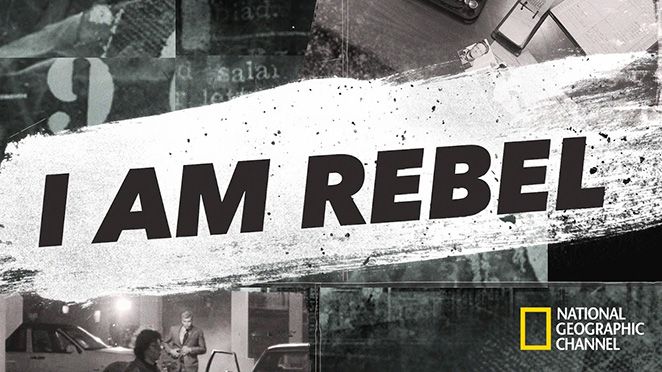 I Am Rebel is a new National Geographic documentary series that premiered on June 5, 2016. Doug Liman, Dave Bartis (The Bourne Identity), Matt Wolf, Gene Klein, Jeff Hasler and Bengt Anderson serve as the executive producers for the series, and Hypnotic and National Geographic Studios are behind the production.

The program profiles counter culture personas who have, sometimes inadvertently, brought great change to society. Among the people featured is Alexander Shulgin, a chemist who invented MDMA as a remedy for psychotherapeutic use, and had no idea that it would become the trendiest club substance for years to come. Another person portrayed is Louis Moore, whose participation in a hijacking led to the implementation of the security screening routines at the airport.

From Prohibition-era gang wars to computer hackers of the 1980s, the show explores a diverse range of historical figures. While their actions were morally ambiguous at the time, their consequences went far beyond their original motivations. I Am Rebel uses suspenseful reenactments and first-person interviews to drive the story forward ad create this strong, character-driven narrative. The program currently has a 0.1 rating and averages just under 300,000 viewers. There is no word on the renewal of this compelling series that offers an interesting twist on history, so please stay tuned for relevant announcements regarding the future of the series.

Subscribe to receive news and updates when a show is renewed or canceled. You will receive an automatic email when theI Am Rebel season 2 Episode 1 release date is officially announced.

Share this with friends:
ReleaseDate.show » Release » National Geographic is yet to renew I Am Rebel for season 2
Related Serial
When Will